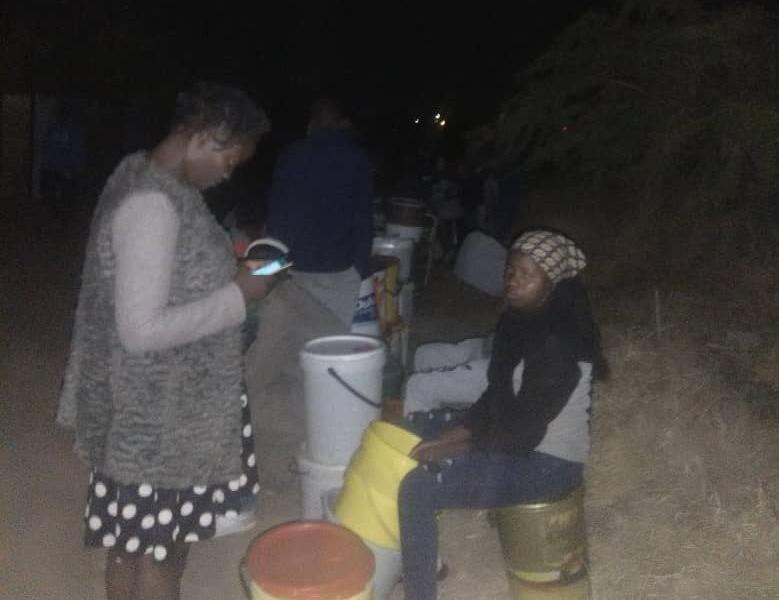 The City of Bulawayo(BCC) has notified residents that they are easing their water-shedding schedule and residents will now have water twice a week instead of once a week, ZTN reports.

This was revealed by BCC’s Nesisa Mpofu who told the publication that water levels in the dams supplying the country’s second-largest City have improved promoting the city to ease its water rationing schedule.

Mpofu said residents will have water for 12 hours twice a week in the first phase of their water rationing schedule and they will also ease the rationing further to around 72 hours per week in the following weeks.

Bulawayo residents last year were going for 144 hours per week without water due to a number of reasons cited by the city fathers.