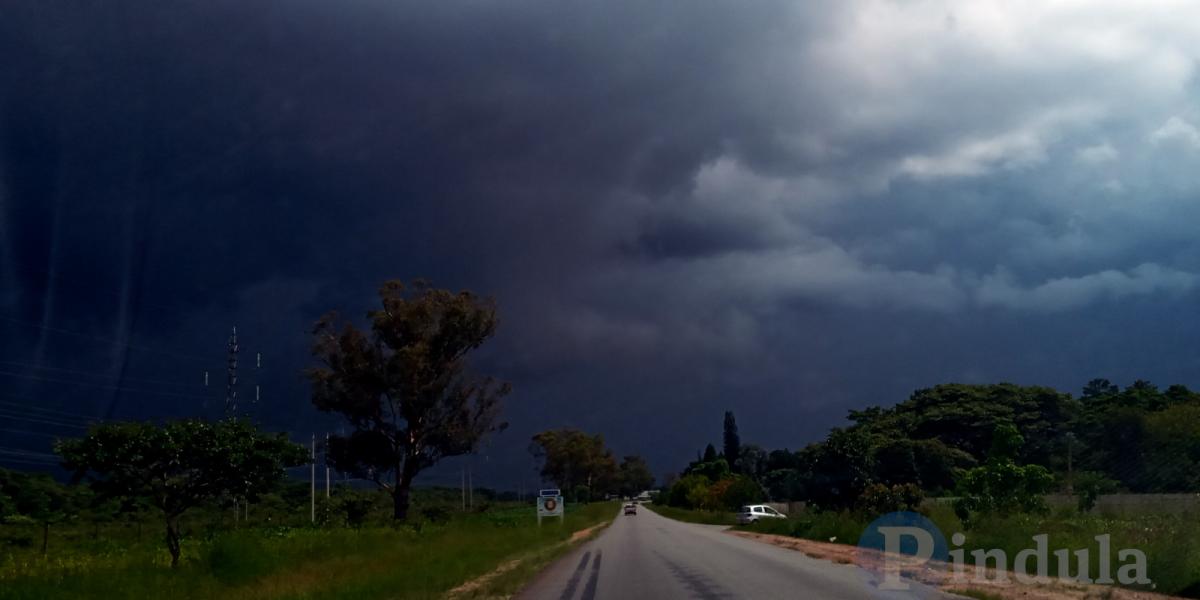 The Meteorological Services Department (MSD)  has said the almost all provinces will experience evening thunderstorms except for parts of Midlands and Matebeleland South. This was contained in an update that stated that: 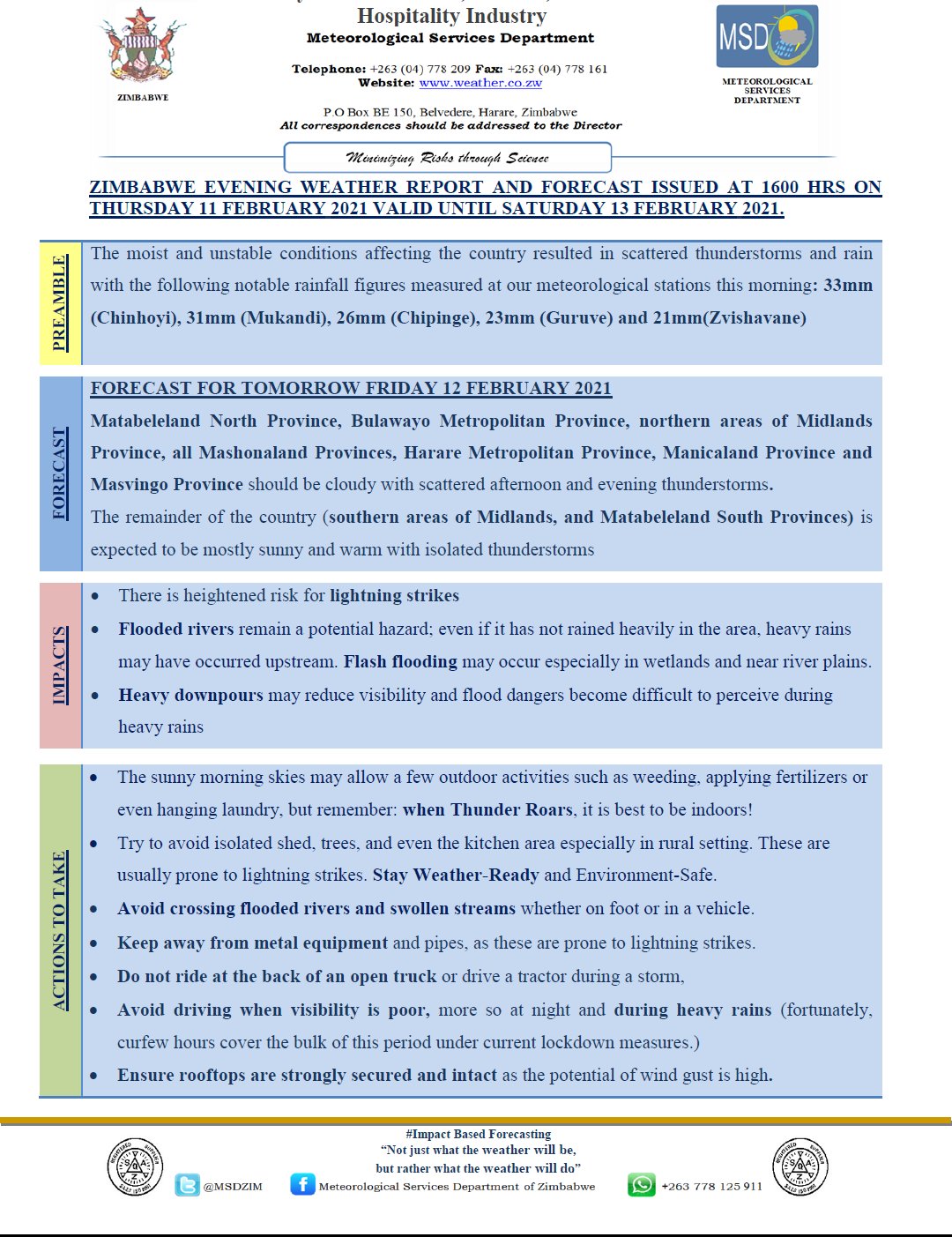