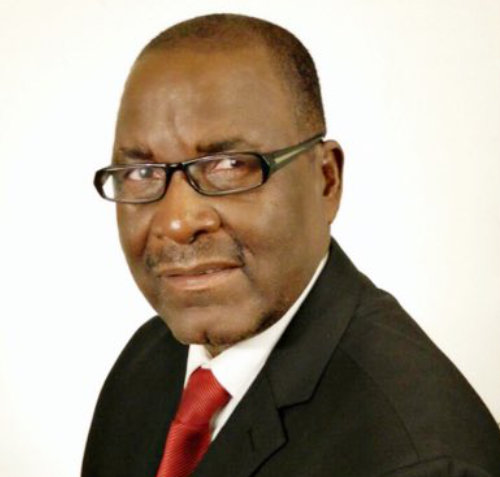 We want to make it clear without any equivocation or ambiguity that (Morgan) Tsvangirai’s legacy of servant leadership, courage and indefatigable resistance in the face of brutal repression, service and self-sacrifice, the iconic leader of democracy and egalitarianism can only be realised under the leadership of Chamisa and his entourage.

As such, we want to rest assure genuine veterans of the democratic struggle that we are not part and parcel of Gideon Mangena’s group that has salivated at Mwonzora’s poisoned carrot to the extent of congratulating him for the so-called presidential ascent in MDC-T.

Mwonzora was elected MDC-T president at a chaotic extraordinary congress (EOC) held at the end of December last year.

He won the race by a country mile ahead Thokozani Khupe, who was then interim leader, Morgen Komichi and Elias Mudzuri. Another contestant, Abednico Bhebhe, was fired from the party a month before the EOC was held.