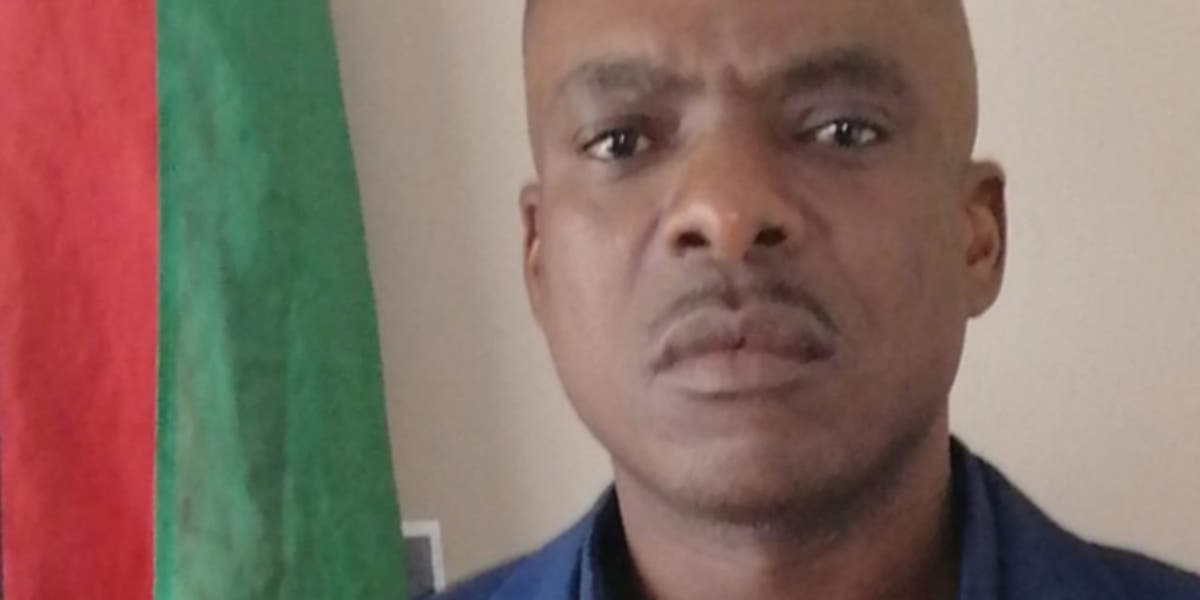 Chamuka was elected substantive president in elections held virtually at the weekend having served in an acting capacity for the past two years.

Speaking to The Standard yesterday, the South African-based politician said his party has been able to attract people as they have become disillusioned with their parties. Said Chamuka:

We have been well received around the country and as a testimony to his, we have seen a lot of people registering on our books and joining our party from other parties and this is very satisfactory.

We will continue with this mobilization effort and see where it leads us but we are confident that ours will be a trailblazing political crusade.

Chamuka also called upon all opposition parties to form a broad-based alliance to defeat the ruling ZANU PF party in 2023.

He said ZANU PF should allow the MDC and other political parties to go among the people and help them as the ruling party has been doing.

ZANU PF officials have a notorious reputation of blocking developmental projects in communities when they are implemented by people not aligned with the party.

Musikavanhu allegedly roped in State security apparatus to order the removal of the donations from the clinic which were then dumped outside the council offices.