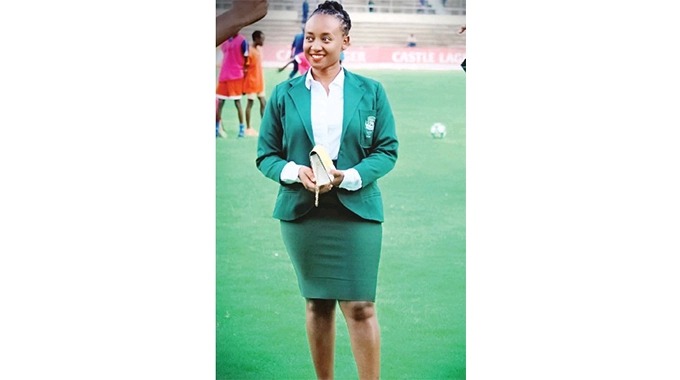 FCP take on Jaraaf at the National Sports Stadium on Sunday, 14 February 2020, before flying to Dakar for the return leg set for 21 February.

Pure Platinum coach Norman Mapeza welcomed the trio, who have been in training with the rest of the squad in Harare ahead Sunday’s match. Said Mapeza:

As you know that we have been here since Wednesday last week partly to concentrate on our preparations and partly in line with COVID-19 health protocols and guidelines which requires us to go into a 10-day closed camp before our matches, all has been going well since then.

We are also happy that the three guys have received their international clearances now. They are still good and look set to add value to the squad.

Yes, some minor fitness issues might affect them, but I am sure our guys will push them to make sure they’ll be in the right shape.

Mapeza was FCP coach when the club made its debut CAF Confederation Cup appearance in 2015.

Goalkeeper and captain Petros Mhari, defenders Gift Bello and Raphael Muduviwa were also part of the squad in 2015.