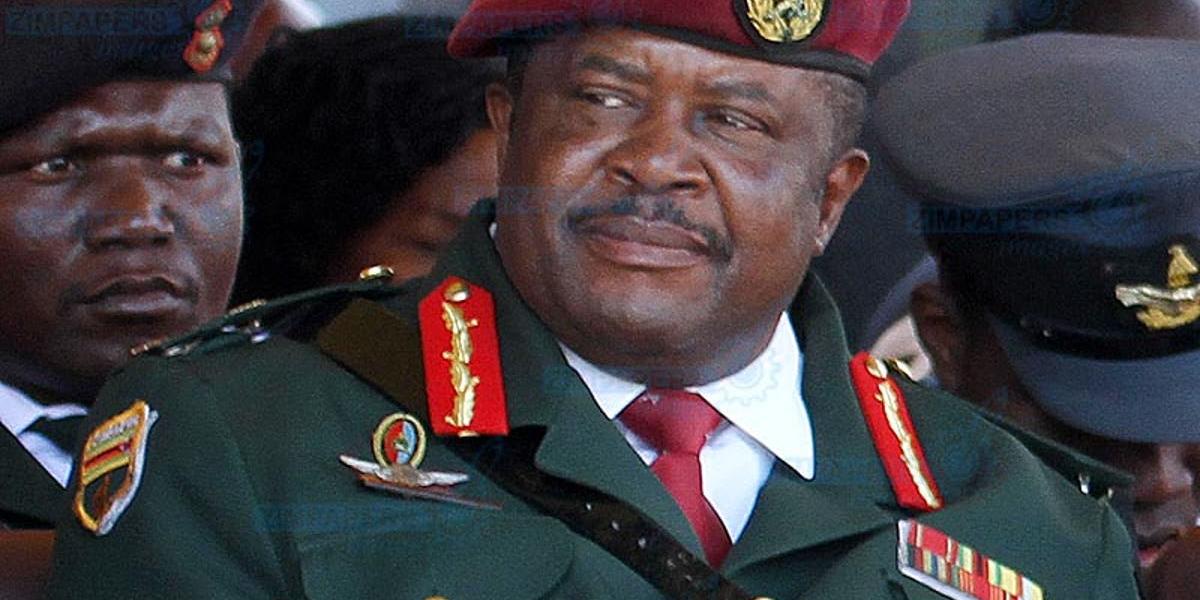 The news of the untimely death this morning of our Ambassador to Mozambique, Lieutenant General (Retired) Douglas Nyikayaramba, at St Annes Hospital in Harare, came as a great shock to me.

When we got to know that he had been admitted to the hospital, our hopes and expectations were for his speedy recovery and return to station in Mozambique at the end of his vacation here at home.

Regrettably, that was not to be as he succumbed to Covid-19 related complications. In the passing on of Lieutenant General Nyikayaramba, Zimbabwe has lost a veteran of the armed liberation struggle, a strong revolutionary cadre who continued to serve his country after Independence with utmost loyalty, dedication and commitment to promoting and safeguarding the country’s territorial integrity and national interests.

His track record in the military speaks volumes about the strong leadership qualities he had which resulted in his meteoric rise to the rank of Lieutenant General, the position he held when he retired from the army in 2019.

His military achievements are a matter of record and too numerous to mention. The honours, titles and decorations that were bestowed on him in the course of his military service crown it all.

Ambassador Nyikayaramba’s death has created a deep void which will be difficult to fill, notably, among his family foremost, our foreign services where he was a remarkable ambassador, in the military where he served with distinction and honour, and in civilian portfolios where he chaired numerous boards.

On behalf of the Party, ZANU PF, Government, the people of Zimbabwe, my family, and indeed on my behalf, I wish to convey my sincere condolences to the Nyikayaramba family, especially to his wife and the children, who have lost a dear husband, father and mentor.
May they take comfort from the knowledge that we are together with them during this their darkest hour of grief.

May his dear soul rest in Eternal Peace.

President of the Republic of Zimbabwe