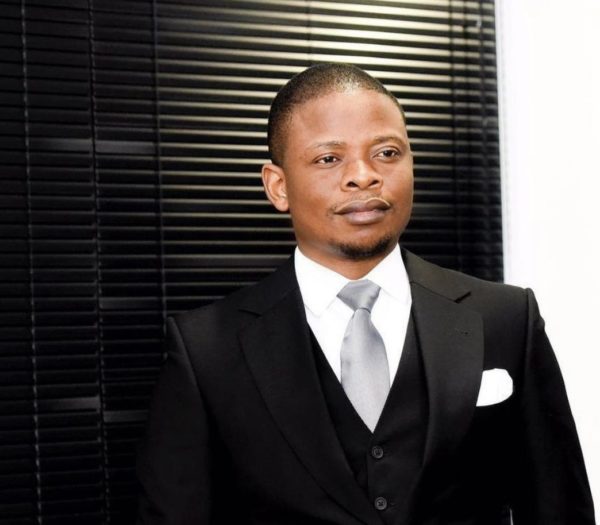 Enlightened Christian Gathering (ECG) church head Prophet Shepherd Bushiri and wife, Mary, have been summoned to appear in court for their extradition hearings on 8 March in their homeland, Malawi.

The couple appeared in court in Malawi last month, after a warrant of arrest was issued.

The Malawi Director of Public Prosecution had applied to the court to have the Bushiris arrested as they wait for the hearing but Lilongwe Magistrate Viva Nyimba stopped the execution of the arrest.

Nyimba ordered that the Bushiri be summoned on 8 March for the beginning of their hearing. The development was welcomed by the couple’s lawyer Wapona Kita who said:

I am also happy that the State and the Court have assured us that my clients won’t face arrest but they will be appearing before the Court through a way of summons.

The Bushiris fled South Africa in November while on bail. They are charged with theft, fraud and money-laundering.