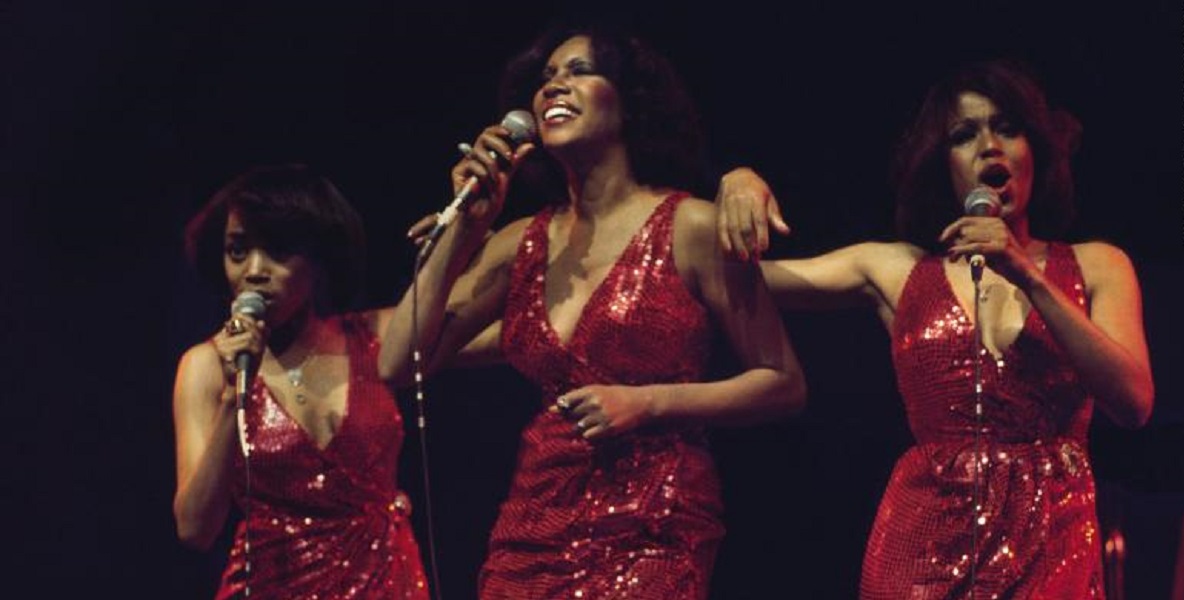 Mary Wilson who co-founded The Supremes, an American female singing group and a premier act of Motown Records during the 1960s, has died aged 76.

The singer passed away at her home in Henderson, Nevada, her publicist Jay Schwartz announced, but he did not confirm the cause of death.

The Supremes were known for hits such as Baby Love and You Can’t Hurry Love.

The group was founded in Detroit as The Primettes in 1959 when Wilson was 15 years old.

She is survived by her daughter, son, several grandchildren, a sister and brother.
Schwartz claimed in a statement that Wilson was a “trendsetter who broke down social, racial, and gender barriers.”
Mary Wilson began her career in Detroit in 1959 as a singer in what was then called “The Primettes.” They went on to become “The Supremes,” Motown’s most successful group of the 1960s, with 12 number one singles including “Where Did Our Love Go,” “Baby Love,” and “Stop! In the name of Love.”
More: CNN

One Comment on “The Supremes Co-Founder Mary Wilson Dies”