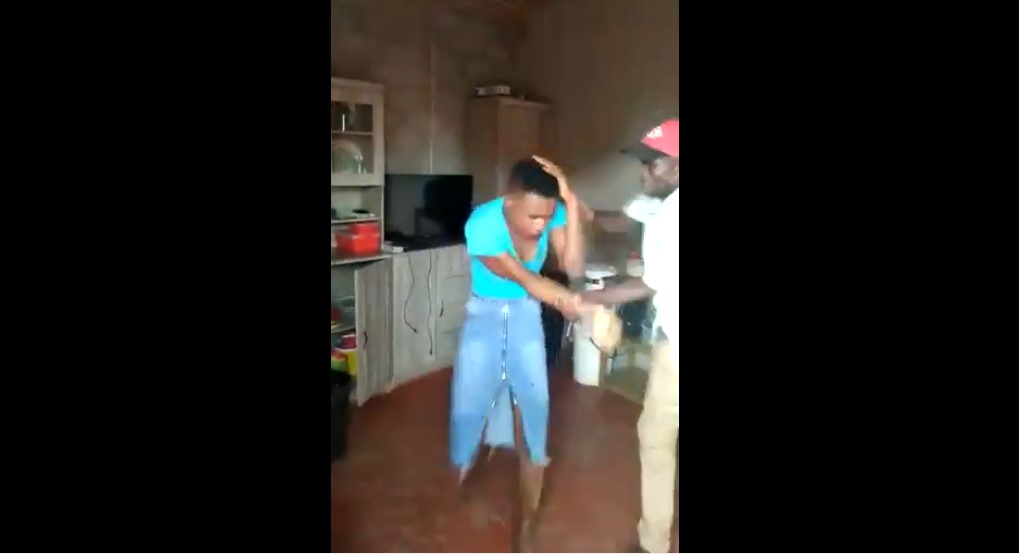 Police in Mashonaland West have dismissed claims which say they have arrested a wife basher who was recorded by a relative beating his wife over a sim card recently.

We are, however, working with all the stations in the province to be sure, but as far as we are concerned, the message currently circulating is misleading.

Inspector Margaret Chitove also said police had also not recorded the death of any woman who has committed suicide from related marital problems.

A message currently circulating on Whatsapp claims that the man was taken to a local police station while the woman who recorded the video was said to be on the run.

The message also claims that the wife died after committing suicide.

The message was in relation to a video of an unidentified man beating his wife using open hands, fists and stamping on her head circulated across all social media platforms.

The video clip attracted wide criticism from people across all walks of life including Women’s Coalition of Zimbabwe (WCOZ) provincial coordinator, Ms Jane Mazhambe who also urged people to report any gender-based violence to the police.

In the video, a relative of the unidentified man who also recorded the video is heard advising the man not to kick the woman on the head.