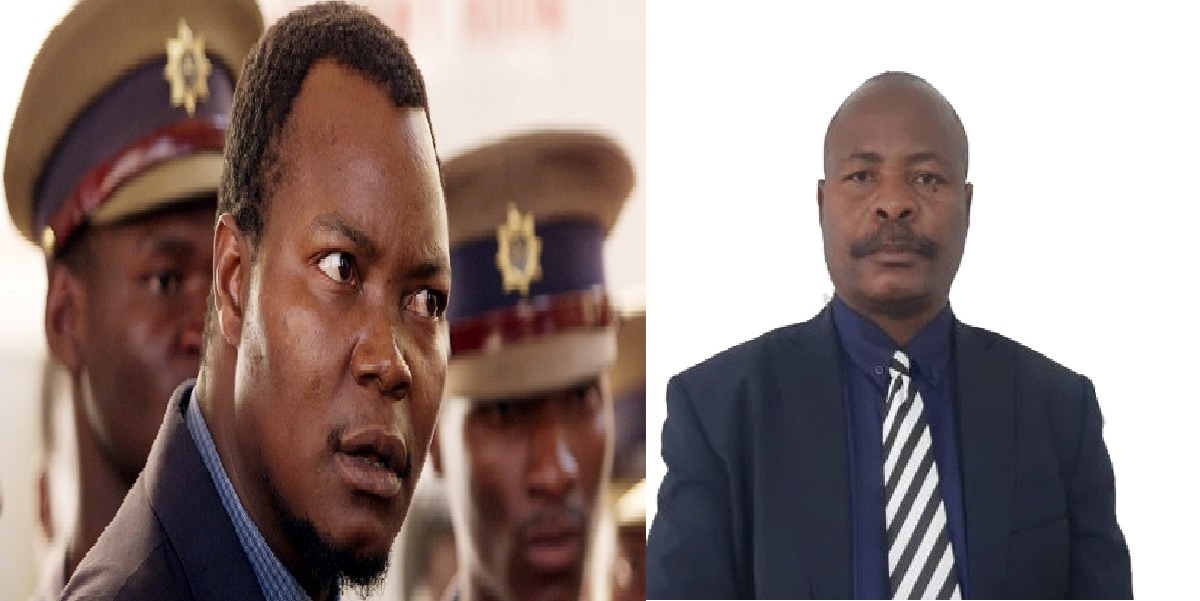 MDC Alliance vice-chairperson, Job Sikhala said he wants Harare magistrate Ngoni Nduna removed from the bench, alleging that he was unfit to hold the position.

The Zengeza West legislator had to spend over 20 days in detention after Ngoni Nduna denied him bail in a case in which Job Sikhala is accused of peddling falsehoods on social media with the intention of putting police name into disrepute.

Sikhala said he has already instructed his lawyers to write to the Judicial Service Commission (JSC) so that they begin the process of assessing Ngoni Nduna’s suitability for the bench. He said:

I am going to write a letter to the JSC in terms of the provisions of the Constitution and the regulations and rules that relate to the conduct of judicial officers during the dispensing of their business.

I want to seek inquiry with the JSC over whether a Judiciary officer can manufacture his own evidence and facts and act upon them to deny an accused person his liberty on evidence that was not available to court. I want them to determine whether such an officer is fit and proper for him to continue to remain a judicial officer.

I was denied bail based on evidence which the magistrate manufactured himself because it’s not there. I will send the entire record of the court and find the reasons why he denied me bail — whether they are supported by the evidence adduced in court.

His remarks come amid increased calls for far-reaching judicial reforms to ensure the enjoyment of rights stipulated in the national constitution.

Some observers and some opposition parties in the country agree that the judiciary is captured by the executive tier of government to the extent that it is now merely an appendage to political elites.