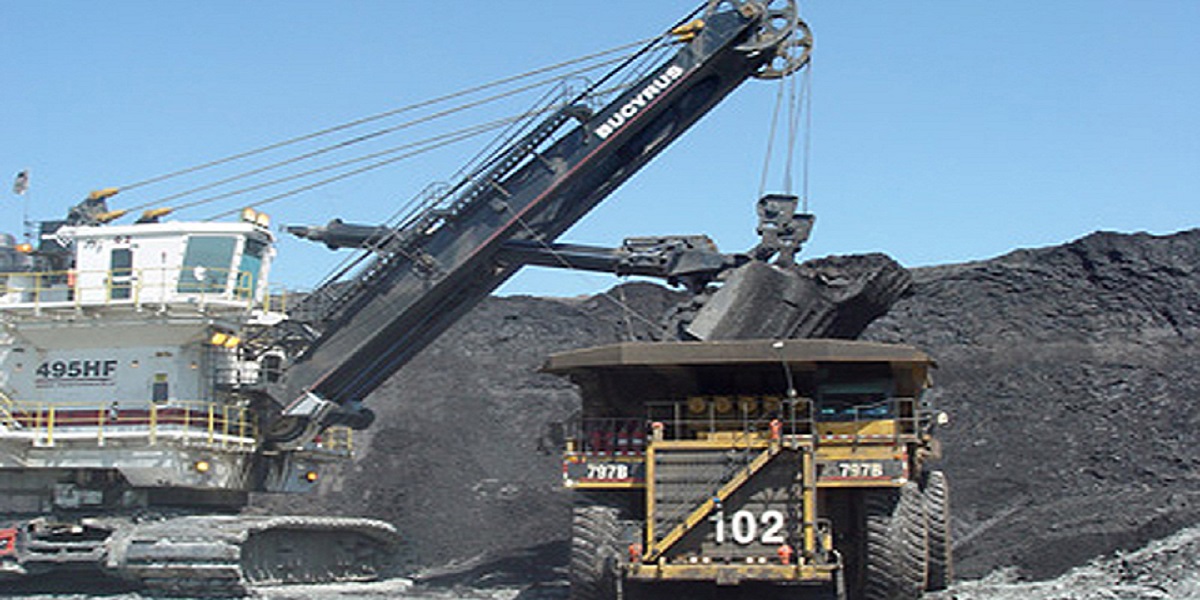 Hwange villagers want Chinese investors in the area stopped from exploring for coal saying they were violating environmental laws.

They also argue that the investors failed to produce any documentation which suggests that they have permission to operate in the area.

Hwange villagers also claim that the Chinese investors engaged the local leadership for the purposes of coercing them into accepting the foreign nationals operating as Beifer Investments.

Villagers are afraid that, should the project continue, they will be forced to relocate while others will be exposed to air and water pollution of Nyantuwe River which provides drinking water for humans and livestock.

They also fear that they will lose their livelihoods, grazing land for their livestock, and cultural heritage sites such as graveyards for the Nekatambe chieftainship as well as contamination of ritual sites.

In December 2019, the same team brought some lightweight machinery and set up a camp behind one Emelia Mukombwe’s homestead within the village where they intended to start drilling.

Locals approached the Chinese, who failed to produce documents authorising them to explore in the area.

The locals ordered them to leave and return with documents granting them permission to work in Dinde.

On 8 January 2020, a delegation of local community members was dispatched to Hwange Rural District office to establish the legality of the Chinese operation.

The Centre for Natural Resources Governance (CNRG) said the local Dinde community had a right to live in their ancestral land and reserve the right to say reject forced evictions. Added CNNRG:

The Chinese investor has violated the country’s environmental laws, specifically, section 97 which spells that an environmental impact assessment must be carried out before prospecting.

The fact that the community of Dinde was not aware that they fall within a special exploration grant concession is testimony that they were never engaged.

Dinde is home to thousands of Nambyas and Tongas tribes.