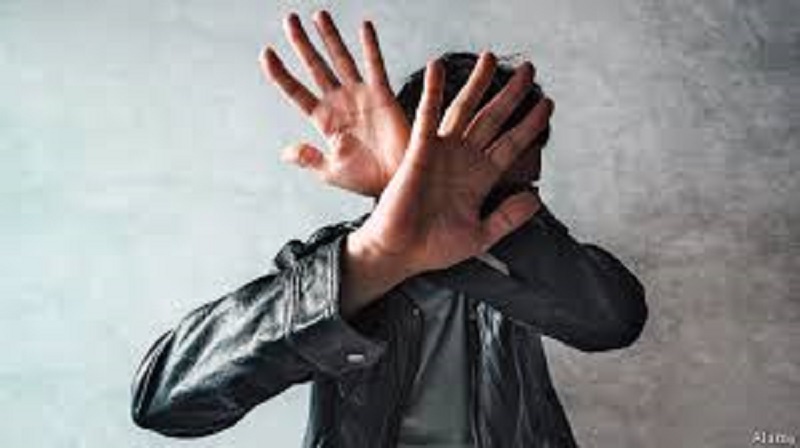 Fathers against Abuse Trust (FAA) a non-profit organisation on fighting gender-based violence (GBV) has claimed that men and boys have also encountered GBV during the lockdown.

Below are excerpts from the interview.

ND: What is the situation on domestic violence issues during this COVID-19 pandemic period?
AN: The lockdown has forced families to stay together for a long time than they used to do prior to the pandemic. As a result, cases of family squabbles are rising. Some minor family misunderstandings are turning out to be violent and fatal.

During the lockdown, people are overwhelmed with challenges varying from anxiety, financial problems and uncertainty. Families are failing to engage in dialogues to resolve disputes, but are resorting to violence.

FAA seeks to raise a generation of men and boys who are responsible and treat other people, particularly women, with respect and dignity. Men should be engaged as catalysts for change and as partners for women and girls in securing a Zimbabwe that is GBV-free.

ND: What are the major forms of violence against men and boys?

AN: As FAA, we appreciate that women and girls are the main GBV victims due to historical gender imbalances that emanate from patriarchy. We also acknowledge the fact that there are also men and boys who are GBV victims.

Research has shown that men and boys suffer from GBV in conflict situations where they are sometimes recruited to perpetuate violence. In such circumstances, men participate not because they want to, but because they are being forced based on their gender.

Historically, men have always been breadwinners and are expected to be responsible for providing for the family. If they fail to fulfil such roles, they will be ridiculed, rebuked and degraded.

Even on social media, we have seen so many jokes that categorise men based on their income. That may result in emotional suffering. Some men and boys may also be abused based on their appearance or looks.

They may not have some expected masculine features and they are ridiculed for that, which again inflicts emotional suffering on them. There are also some cases of men and boys who are physically abused by their partners. Some have been burnt using boiling water, paraffin or cooking oil. Although their partners usually do this as revenge, it remains violence.