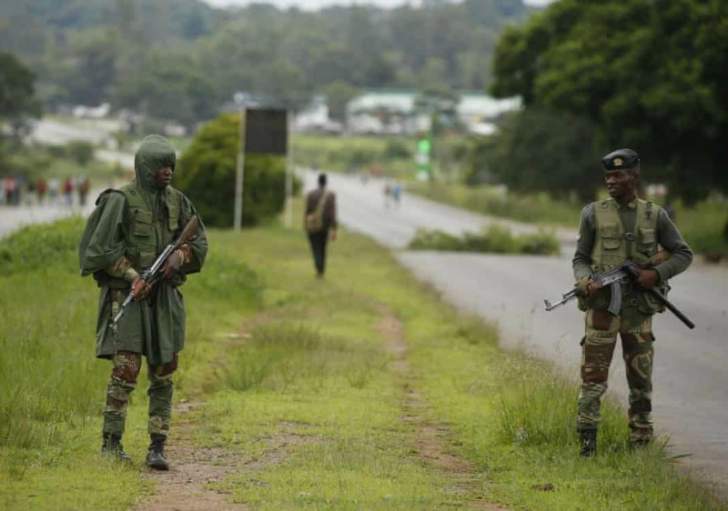 This comes after Zanu-PF women’s league commissar Maybe Mbowa alleged that soldiers were beating up villagers in the area. Said Mavhima:

Nothing of that sort ever happened, that is fake news. The army did not brutalise anyone in Gokwe-Nembudziya; any reports to that effect are nothing but fake news.

Meanwhile, Gokwe-Nembudziya Member of Parliament, Justice Mayor Wadyajena (Zanu-PF), recently described the reports of army brutality in the district as “mischievous and poisonous”. He said:

It’s not surprising that her audio was first published by UK based online sites and well known Government critics before even being shared locally, a move calculated to bolster the UK’s defence on its imposition of sanctions on the aforementioned members of the Security Services on the basis of ‘human rights violations’.

These very damaging lies cannot and should not be ignored because of their broader implications locally and globally.