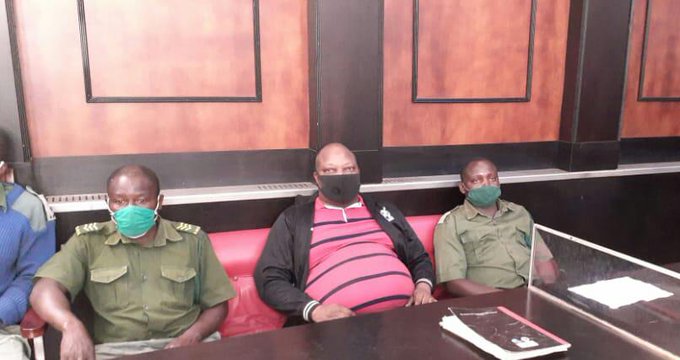 MDC Alliance national vice-chairman Job Sikhala says he has been informed that he will soon face fabricated rape charges.

The combative Zengeza West Member of Parliament, who has been arrested more than 60 times without a single conviction, says the State’s strategy of cooking rape charges will not only affect him but other government critics.

Sikhala intimated that renowned journalist and filmmaker Hopewell Chin’ono and another unnamed individual could face a similar charge. He said:

I am informed that some concocted rape charges are coming. This will not only affect me but other citizens classified as state enemies. Beware [Hopewell Chin’ono] and another I am not at freedom to mention.

Last year, Chin’ono also claimed that he had been informed that spurious rape charges would be laid against him before his arrest in July on charges of inciting Zimbabweans to join a planned anti-government protest.

He was arrested again in November on charges of defeating or obstructing the course of justice.

The award-winning journalist was arrested yet again in January this year on allegations of publishing falsehoods prejudicial to the State, a charge which no longer exists in statute books according to legal experts.