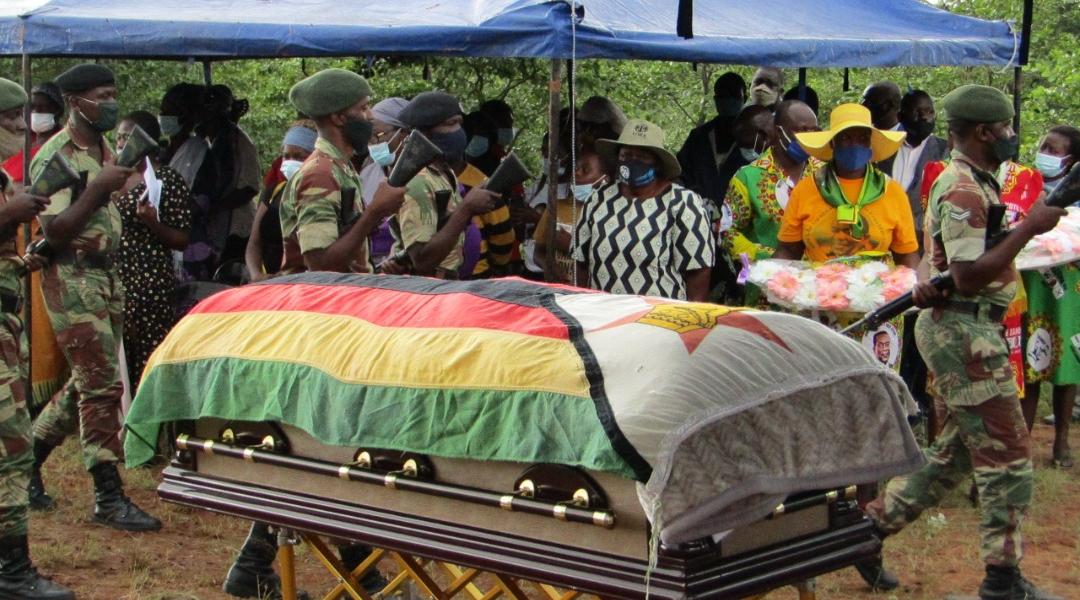 Singo (47) was buried this Sunday at the Beitbridge Heroes Acre after she was declared a liberation heroine.

She passed on at the Public Service Medical Investments Hospital in the border town where she was rushed after collapsing on Wednesday.

Singo became Beitbridge legislator after the 2018 elections when the ruling party won the two parliamentary constituencies and the senatorial seat.

It is not clear how the decision to accord her with liberation heroine status was reached as she was about 5 years old when the ceasefire was declared in 1979, 42 years ago.

See Singo’s burial in pictures below: 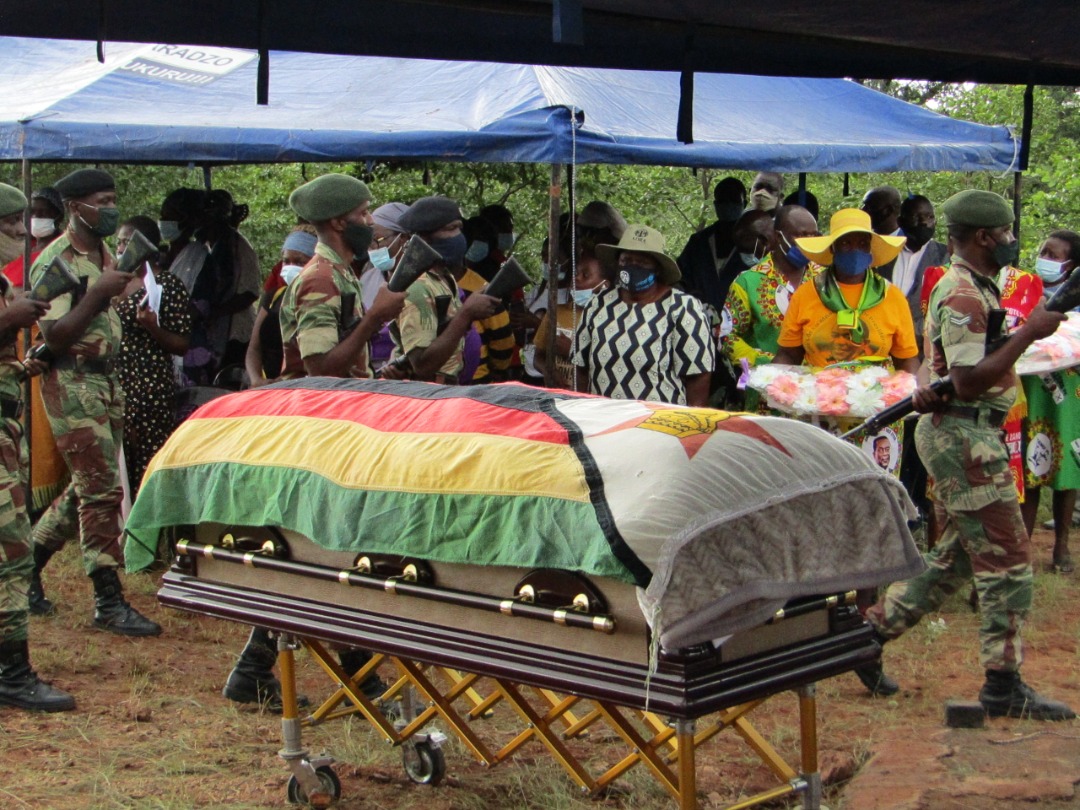 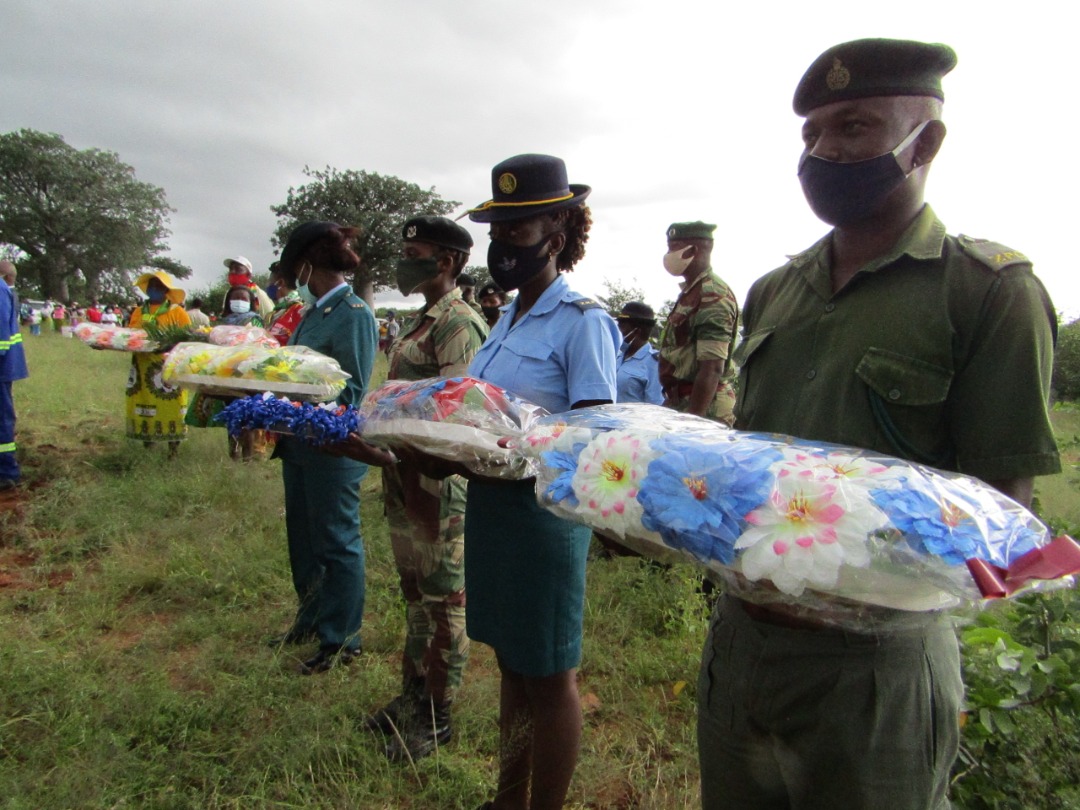 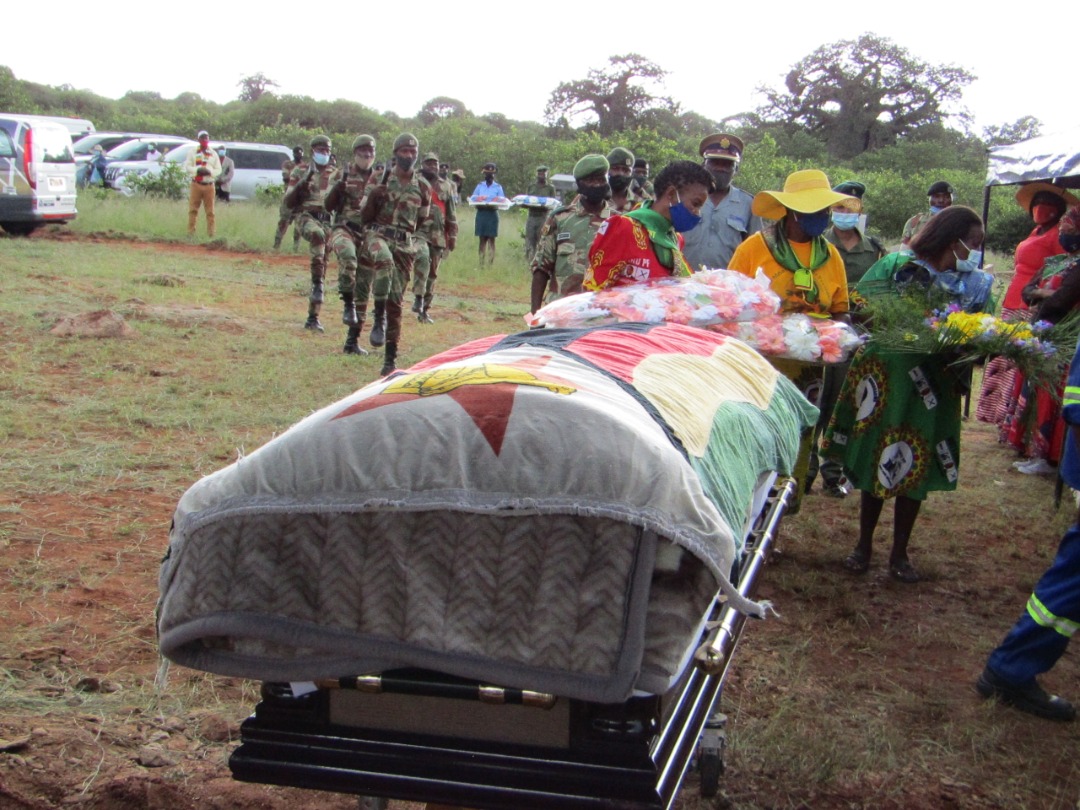 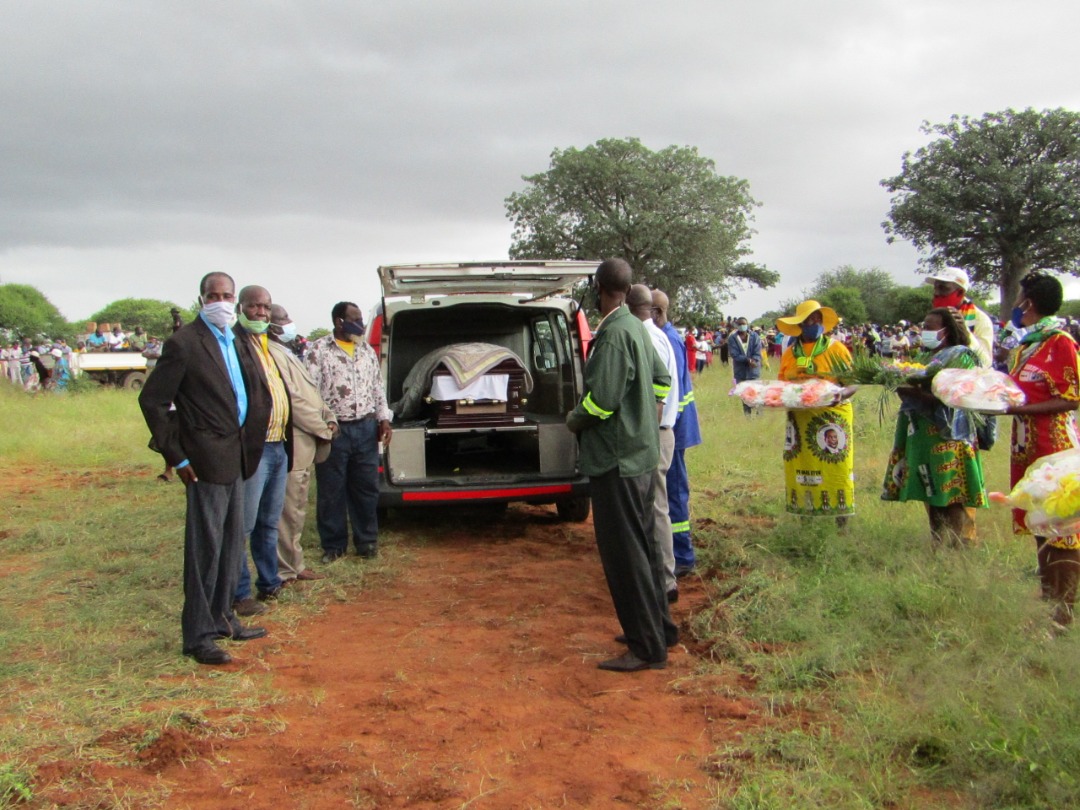