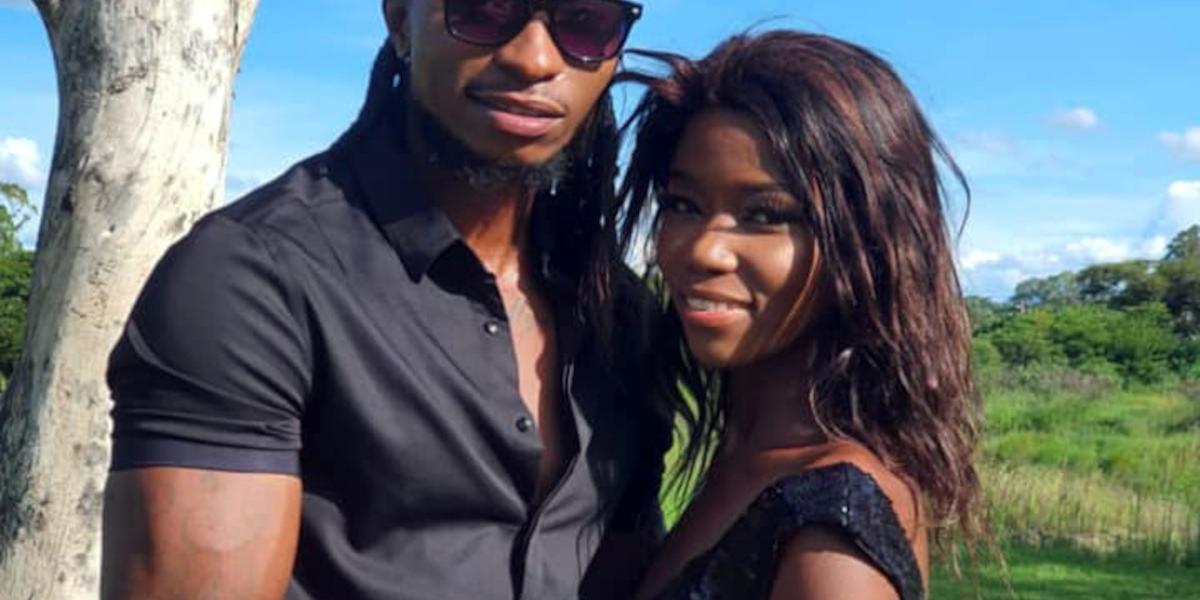 Here is some information about Baba Harare:

Baba Harare was born on 22 December 1988 in Bikita. His father called is Gibson Chizvino and his mother is Fadzai Mawanza. He is the last born in a family of seven – four boys and three girls. The young Braveman did his primary and secondary education at Mashoko Mission in Bikita. His parents still live in Bikita

In February 2021, he paid lobola yesterday for his wife, Nash TV presenter, and musician Nomagugu Ncube who at some point was a member of a group named Ancient Times. The popular jit singer introduced his wife to his followers via Facebook.

Baba Harare used to play the lead guitar for Jah Prayzah before he launched a solo career in early 2017. He was with Jah Prayzah’s band for a total of 8 years.

He now leads The City Vibration band and is most known for his 2017 hit song “The Reason Why.”

The name came from then Jah Prayzah’s former manager Filda Muchabaiwa. When his wife gave birth to their child in Harare despite their plans for her to deliver in the rural areas, Muchabaiwa joked that the child should be named Harare. The father then became “Baba Harare”.

In April 2020, he temporarily relocated to his rural home in Bikita to recover from an ailment that was linked to coronavirus. According to his manager Filda “Mama Filo” Muchabaiwa, earlier, he was rushed to Harare’s Wilkins Infectious Diseases Hospital. He had complained of severe chest pains and breathing difficulties at his Budiriro home. He eventually recovered and returned to Harare.