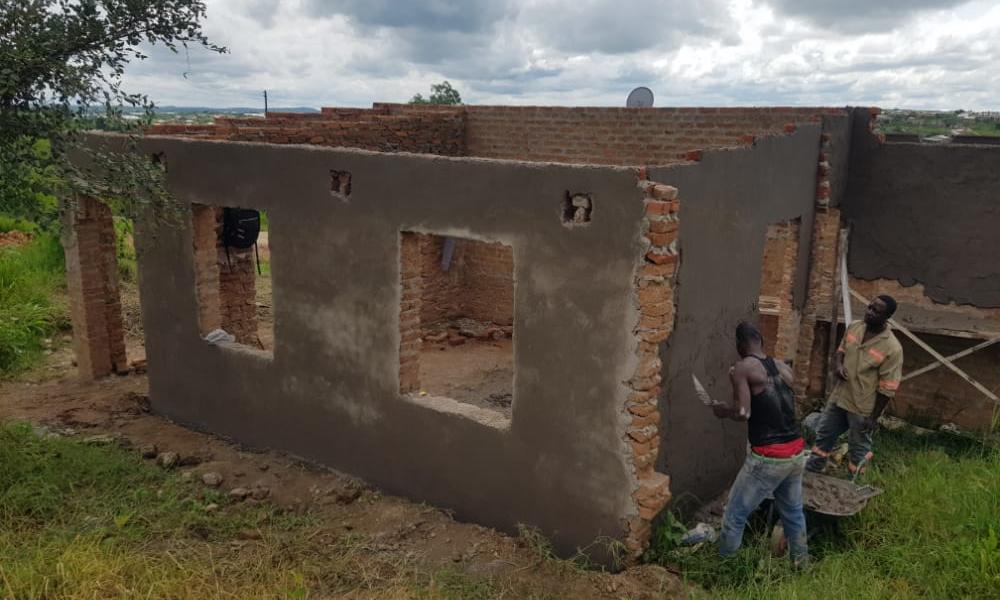 The MDC Alliance has said they are now roofing the house they are constructing for the children of a Hurungwe councilor who was murdered last year Lavender Chiwaya.

The MDC Alliance  said they are now plastering the house as shown in the photos which were captioned as a tribute to one Ngoni for their donation:

Ngoni, thank you very much for your heart. We have started the plastering of our late cllr Lovender Chiwaya’s house of Hurungwe Ward 4 Chikangwe. He was abducted, brutally murdered, & dumped a few houses from his home. To everyone getting intouch, may God bless you abundantly. 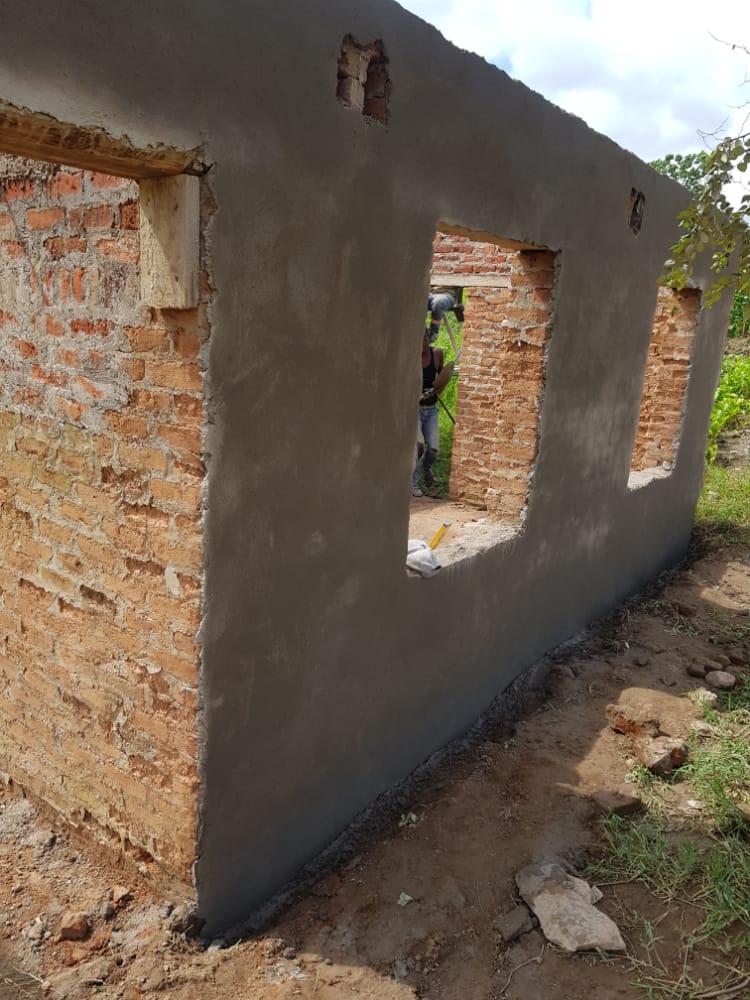 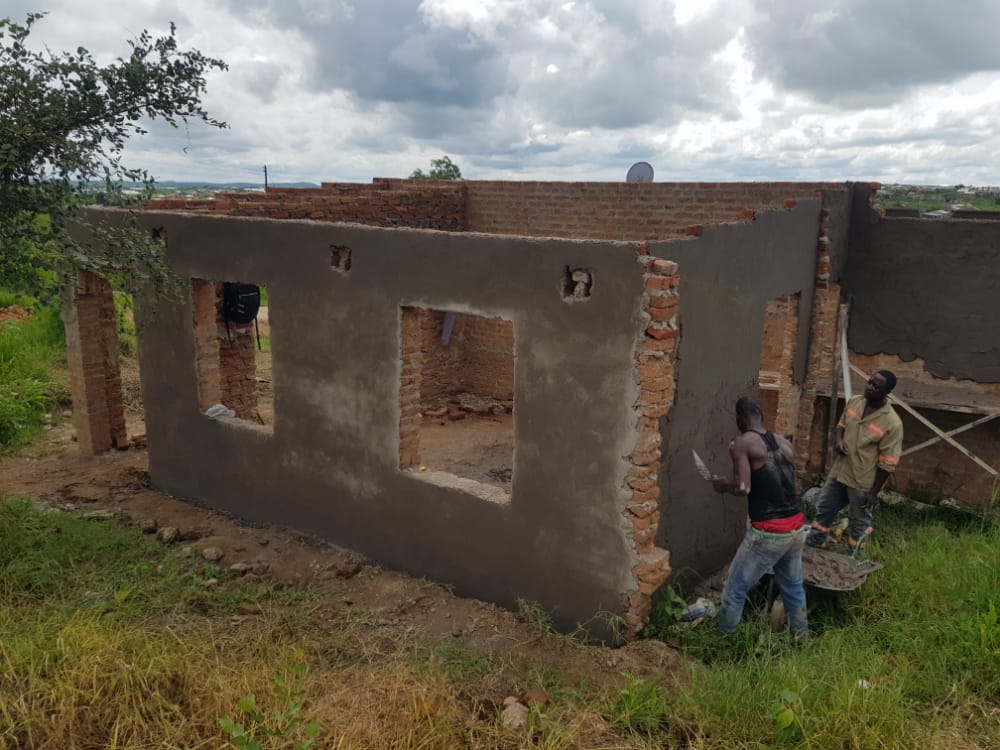 The party also showed receipts for some of the transaction from the project’s benefactors: 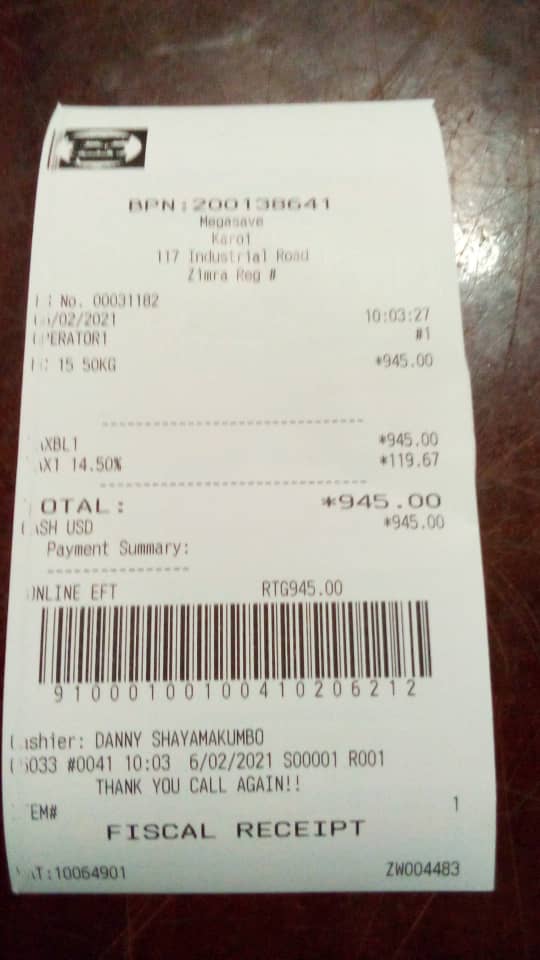 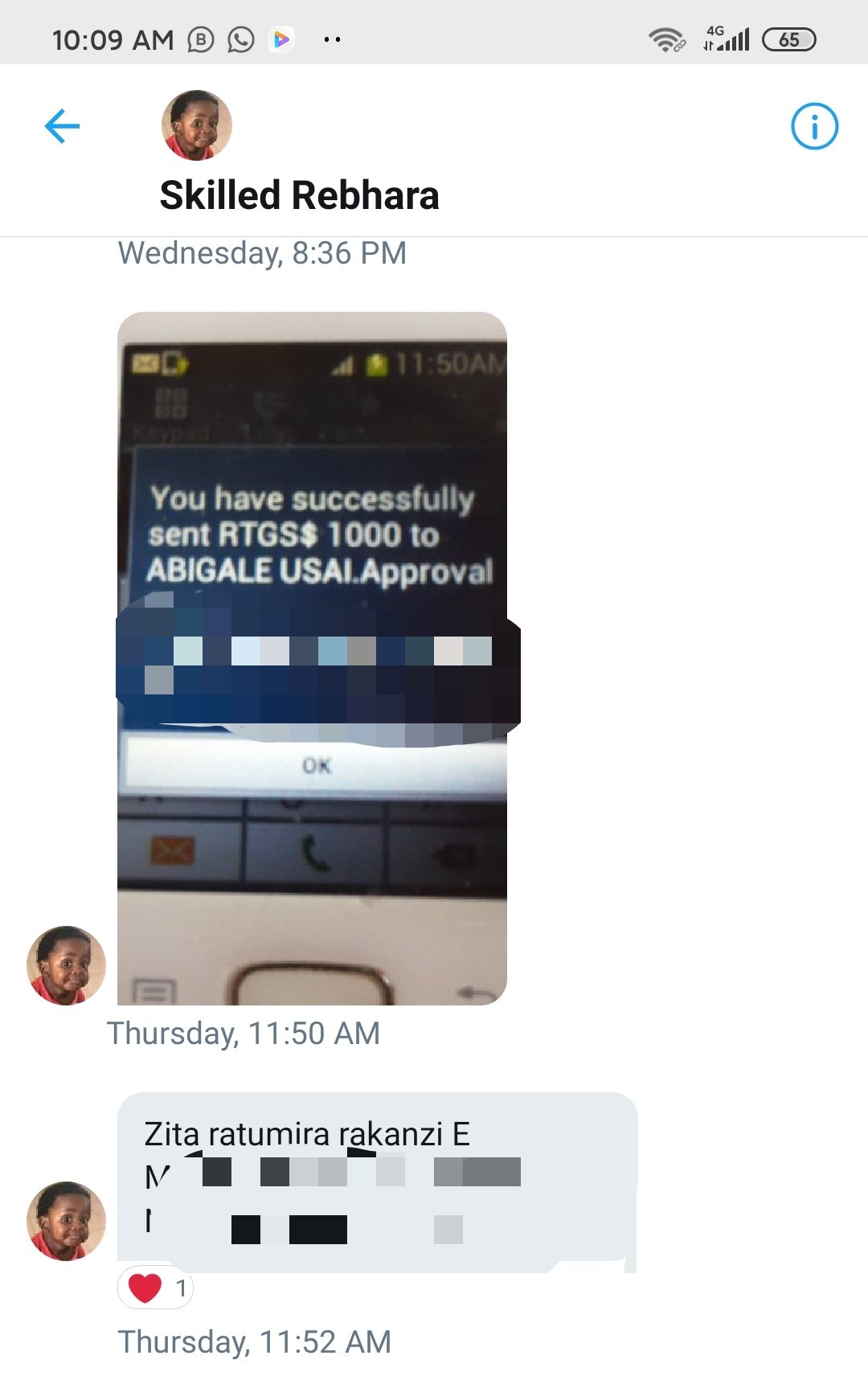