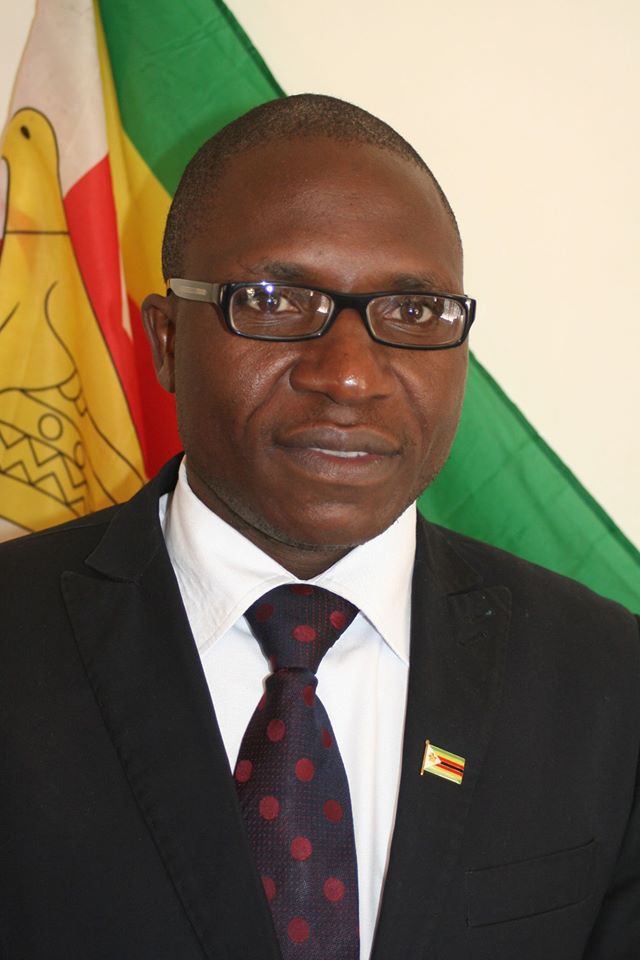 Transform Zimbabwe leader Jacob Ngarivhume has said he is setting up an office that will be used by volunteers who want to voluntarily fight corruption at the organization that is called Anti Corruption Organisation.

He said the initiative will be to fight corruption as citizens and he urged people to join him in his initiative.

Ngarivhume was speaking from the place he is setting up for his initiative and said when the setup is complete it will be used to fight corruption in Zimbabwe 24/7 in the following video:

Moving along with setting up for our anti-corruption watchdog. This is a necessary new step for us. We need to show this government that we are taking seriously the responsibility on our shoulders as citizens to fight corruption. #timetoact pic.twitter.com/086QaZsi6R

Ngarivhume also said for Zimbabweans to be free of Zanu Pf they need to possess an unquenchable thirst for freedom like the one that possessed the freedom fighters to fight the colonizers:

The uncomfortable truth is that unless we want our freedom as badly as the nationalists desired independence we will remain captive. We need an unquenchable thirst for freedom from Zanu PF. Our minds must be conditioned for the fight. #timetoact