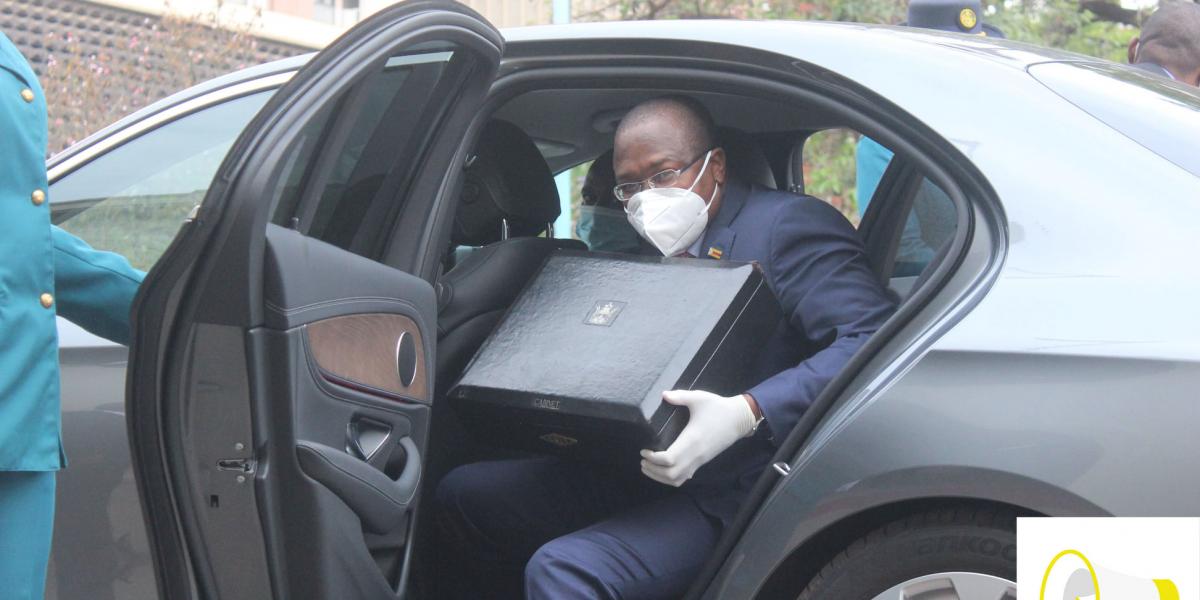 An economic commentator using the Twitter handle @baba_nyenyedzi, says Finance and Economic Development Minister Mthuli Ncube’s claims of a surplus have been exposed as mere propaganda as the country struggles to raise funds to buy COVID-19 vaccines to innoculate the population.

Earlier this week, Ncube was forced to backtrack on his initial comments where he said “private” citizens will pay for vaccines, with only the “vulnerable” getting the jab for free.

Baba Nyenyedzi says citizens, including those in the diaspora and the international community, expect the government of Zimbabwe to be honest. He writes:

Not many countries in the world have a budget surplus. Not even fake surpluses. Well run countries found themselves in manageable deficits – without need to print. Borrowing directly from the market place.

Luxembourg is such an example- in normal years it runs a surplus.

Mthuli made a mistake touting a surplus when it really wasn’t necessary to propagandize. The economy was already in a depression with the second-highest inflation in the world.

The government’s domestic debt was being inflated away. Offering pensioners 8% interest when inflation was over 500%

Perhaps his colleagues didn’t understand. They were happy to be told GOZ domestic debt was falling fast. Remember this was at a time the official ZWL inflation was banned.

The false euphoria resulted in 2 mistakes; (I) Pension industry crushed to only $1bn, (ii) An insatiable appetite for foreign borrowings was created. Until RBZ debt got to US$5bn

Faced with the demands of a US$100m vaccine. Mthuli’s answers are NOT convincing. Treasury expects to collect US$4.8bn this year. The highest it has ever collected in history

If the surplus last year was real & collections this year are double last year then the citizen is right to demand inoculation from their tax dollars. It’s not GOZ money after all!

Covid has exposed the fundamental weakness in the Zim economy. One can’t wish them away.

Zim has seen the limits of propaganda. The Mthuli case study has taught me that leadership requires honesty. Moreso public office.

The world, diaspora & Locals only required an honest government to engage collectively. To remediate early. Get the economy working. & save lives.