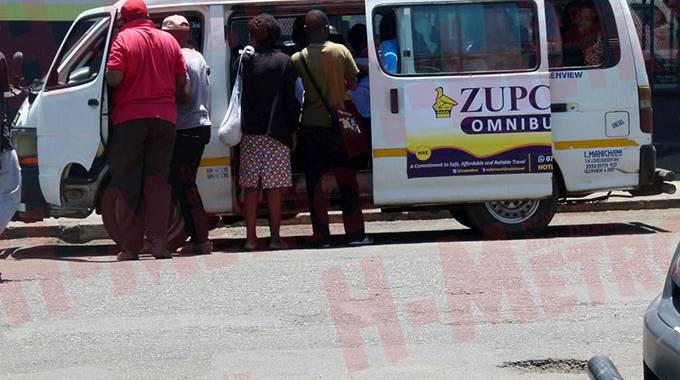 State-owned public transporter, Zimbabwe United Passenger Company (ZUPCO), has started dual, and at times triple pricing, but passengers are not happy with the company’s disregard for official exchange rates.

In Bulawayo, Zimbabwe’s second-largest city after Harare, ZUPCO buses and kombis were accepting payment in Zimbabwe dollars, US dollars and South African Rand.

Commuters were paying R10 or US$1 for kombis while buses were charging R5 or US$1 for two passengers per trip while those paying in local currency were being charged $50 and $30 for kombis and buses, respectively.

Passengers who spoke to the Chronicle on Thursday complained that forex charges were higher than those in local currency. One Adam Sibanda of Nkulumane said:

This makes it more expensive if one uses the Rand compared to the US dollar.

Commuters called upon the government to look into the forex fares issue as the forex rate is not attractive for commuters. Priscilla Moyo of Entumbane said:

These fares should be adjusted so that those who pay in forex are not short-changed.

Bulawayo residents not only bemoaned the exorbitant fares in forex but also raised the issue of change, with passengers being given change in Zimbabwe dollars when they had paid in US dollars or South African Rand.