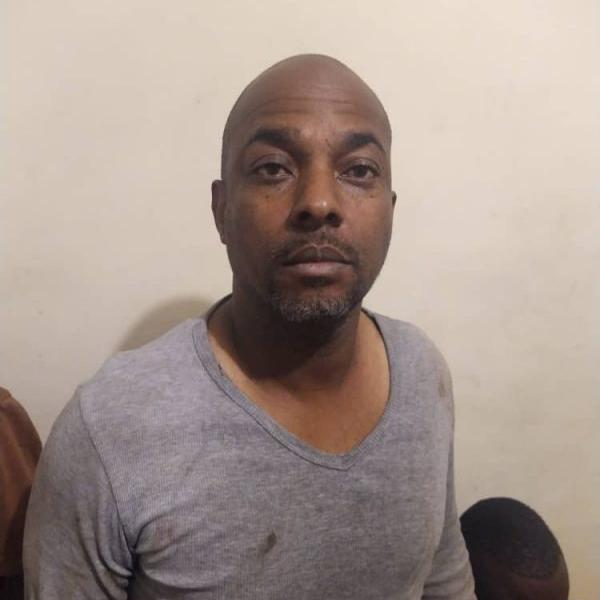 ZRP has confirmed they have arrested a wanted fugitive who is also believed to be notorious robber Musa Abdul’s associate, The Herald reports.

Spicer Takawira was arrested last year in connection with the Mashwede Holdings money heist that saw the robbers getting away with US$100 000, R42 000, $14 000 worth of fuel coupons among other things.

Takawira and his accomplices in the heist were arrested and released on bail and he went into hiding after that. ZRP reportedly launched a manhunt for Takawira, and they nabbed him for housebreaking and theft.

Meanwhile, a prosecutor who granted bail to one of Musa Abdul’s accomplices was arrested on graft charges last week. Musa was arrested after a shootout with police in Beitbridge last year ending his 20 years as a fugitive from justice.