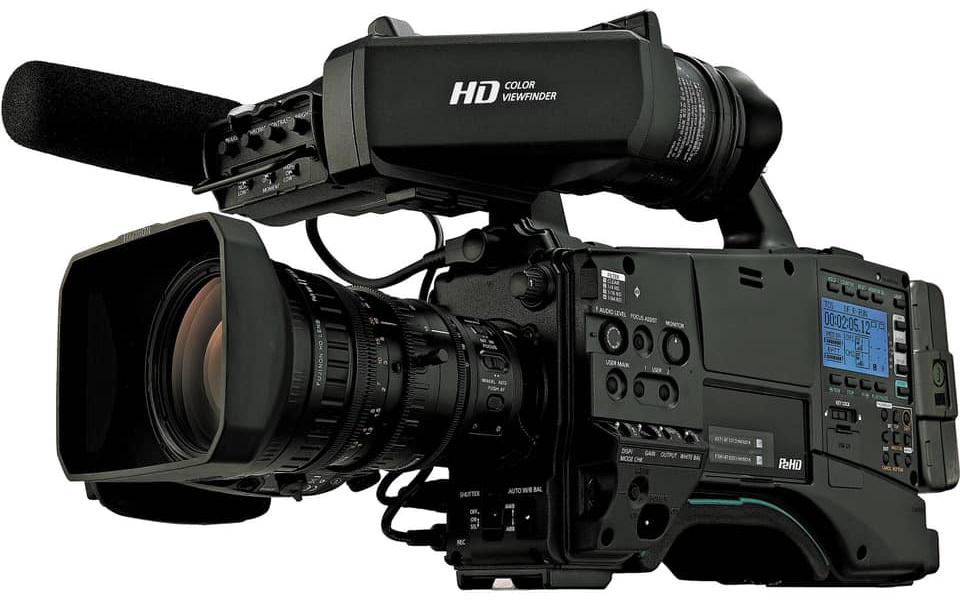 Prominent Zimbabwean journalist and filmmaker Hopewell Chin’ono has warned those in power that justice will eventually catch up with them over their refusal to return his camera seized by police in July last year.

Chin’ono has since been demanding his camera back but authorities have refused to budge.

In a social media post this Friday, Chin’ono said he reserves the right to take legal action against those refusing to return the video or even against their children after his “tormentors” are long dead. He wrote:

At the right time, myself or my children (if I am dead) will have the right to sue those who are refusing to return my equipment and tormenting me.

Both the State and in their personal capacity.

If today’s regime actors are dead, their Estates will be sued and they will pay!

I am aware of the judicial independence issues today, rest assured that there will be options available to sue where the State and the actors tormenting us today have properties!

Mnangagwa’s policemen came with guns to my house to seize my camera, thinking that I use it for my Twitter videos!

They didn’t know that I only use my iPhone for videos, that is why I still do them without this camera!

This is for my films!

Chin’ono has been arrested three times since July last year on charges ranging from inciting violence to publishing falsehoods prejudicial to the State, the latter allegation based on a non-existent law.