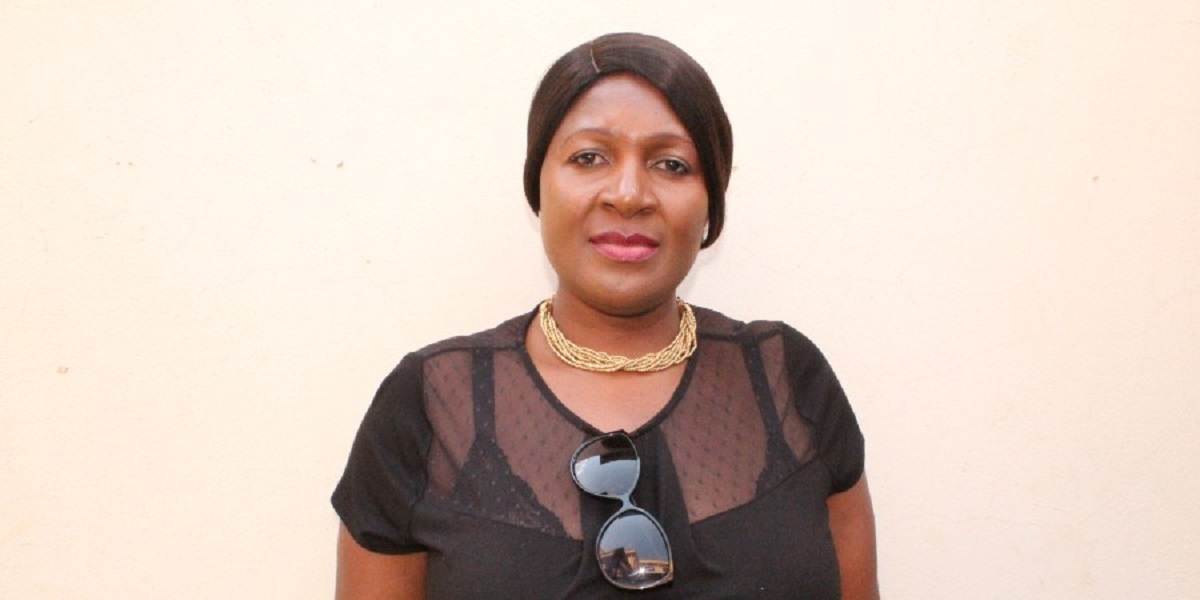 Beitbridge Senator, Tambudzani Mohadi, confirmed Singo’s death saying she died this morning soon after she was rushed to a local clinic.

She collapsed this morning at around 11 am after having complained of high blood sugar levels since she was diabetic. She died soon after she was admitted at a private local clinic and we are all shocked.

Chronicle reports that Lisa Singo began politics at the age of 13 years as a Zanu- PF youth and has been active in politics since then.

She was elected into the National Assembly by proportional representation during the 2018 harmonised elections,

She is survived by two children.