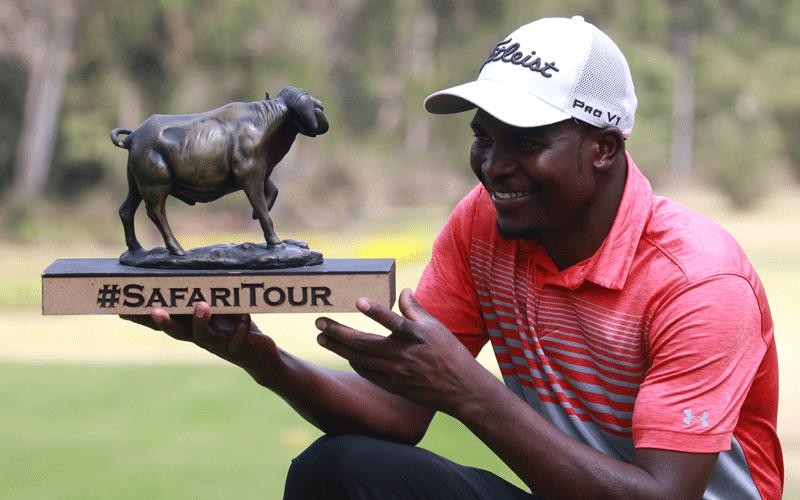 The series which Chinhoi won for the third time is being used as the European Tour Magical Kenya Open according to the publication. Speaking about his victory Chinhoi said:

It’s a playable course apart from a few holes which were a bit tricky. All in all, I am happy I am all set for the Magical Kenya Open though I will have to work on my putting to make sure I am ready

At the back nine, Chinhoi birdied the 11th and parred all the way up to the 18th, where he had a long putt for a birdie. He missed the birdie plus a par to finish the round with a bogey and one over par 72 which gave him an all round total of one over par 285 to pocket Sh150,000