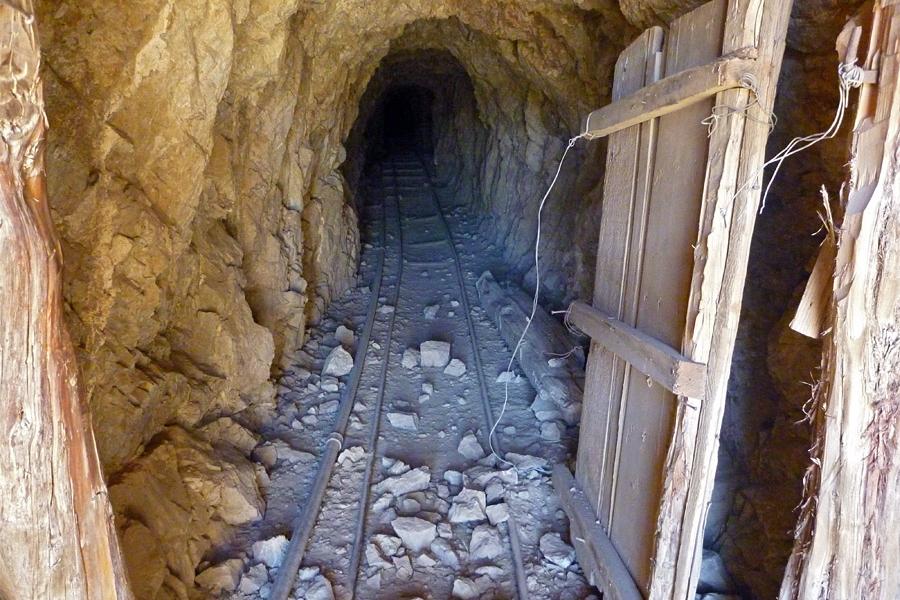 Padenga Holdings Limited has announced that it will be injecting an additional US$26.3 million into Eureka mine, one of Zimbabwe’s gold mines under resuscitation.

The capital expenditure is expected to be injected before the completion of the rehabilitation project mid-year.

Dallaglio’s capital expenditure for the period under review was focused on the rehabilitation project at Delta’s Gold’s Eureka Mine in Guruve.

A further US$26,3 million is budgeted to be spent on this project before commissioning.

In 2018, Vast Resources plc, the AIM-listed mining company with operating mines in Romania and Zimbabwe, announced the acquisition of a 95 percent interest in Eureka Gold Mine by its Zimbabwe group company, Dallaglio Investments (Pvt) Ltd (‘Dallaglio’).

Dallaglio now belongs to Padenga Holdings Limited, a public company listed on the ZSE, which majors in the production and sale of crocodilian skins and meat bought a 50.1 percent of Dallaglio equity shares in 2019.

One Comment on “Additional US$26.3 Million Injected Into Eureka Mine”