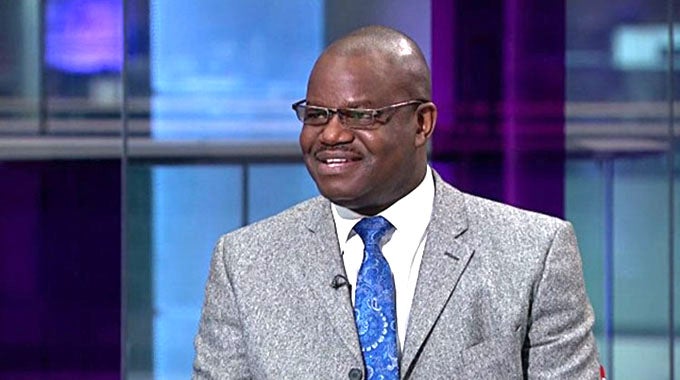 Mangwana said there was no logic in imposing a travel ban on individuals who have for the past three years never expressed interest in travelling to the UK.

Has any of these have any assets in the UK or showed any interest to travel there in the last 3 years? 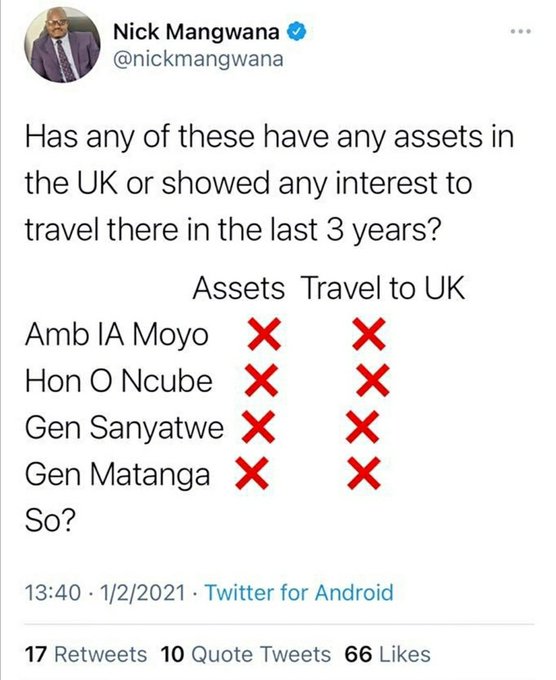 The UK said the sanctions were attracted by gross violation of human rights by institutions presided over by Owen Ncube, Isaac Moyo, Godwin Matanga and Anselem Sanyatwe.

These sanctions were the UK’s first autonomous sanctions on Zimbabwe since leaving the European Union.

The UK says the sanctions are meant to force the Zimbabwean government into implementing reforms which are premised at enhancing democratic practices in the Southern African country.