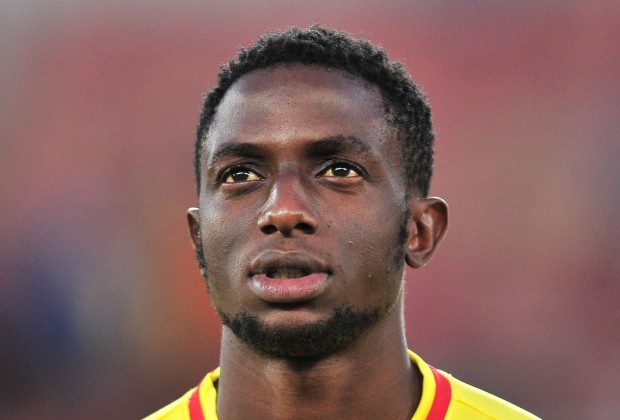 Moyo (27), has been unattached since being offloaded by South African side Chippa United together with his twin brother Elvis four months ago.

Nkana, who are coached by former Highlanders coach Kelvin Kaindu announced Moyo’s arrival in a statement on their social media channels. It said:

Kelvin Moyo has joined Nkana FC from South African side Chippa United FC. Join us in congratulating and welcoming the Zimbabwean international central defender to Kalampa.

Later, Nkana also confirmed in a statement Chimwemwe’s arrival from another Zambian side, Buildcon Football Club. The statement read:

Join us in welcoming Gilroy Chimwemwe who has joined Kalampa from Buildcon FC. Kalampa family make the Zimbabwean international right-back feel at home.

Moyo and Chimwemwe join compatriots Warriors defender Jimmy Dzingai and goalkeeper Talbert Shumba who are already established at the club.

Despite being reigning champions, Nkana have picked four wins, two draws, and six losses in their opening 12 league games.

This has pushed the club into the relegation zone where they sit on 16th position with only 14 points.