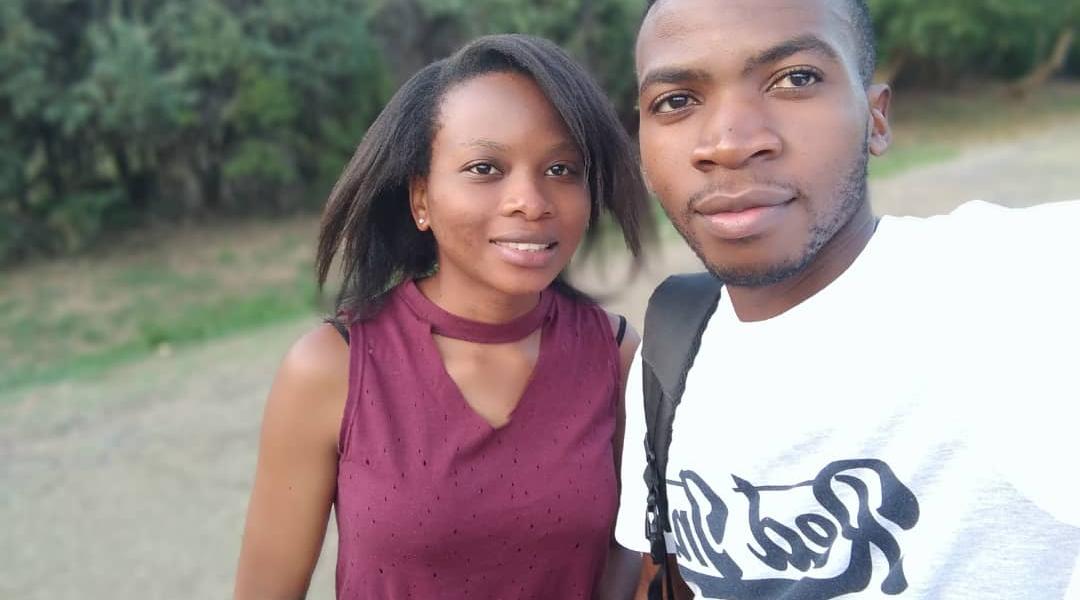 This article was sponsored by Tafadzwa Shoko and Michelle R Chibango

When two University of Zimbabwe (UZ) students found out they wouldn’t be going back to campus anytime soon due to the COVID-19 outbreak and the subsequent control measures, they decided to create a Social Networking and Dating site dubbed www.intaRez.com

The social platform draws its name from the well-known college lingo, particularly UZ used to describe a period where inter hostel visitations are permitted for different purposes ranging discussions, assignment collaboration and also perhaps a time that some students make use of for intimacy purposes.

intaRez was launched by fourth-year Journalism and Media student, Tafadzwa Shoko and Michelle R Chibango a 3rd-year Audiology student, with the intention of bridging the gap that arose due to the mandatory lockdown induced measures to curb the spread of Covid-19.

intaRez allows users to easily connect with people nearby making it so much easy to break the ice, with less anxiety that is often experienced in physical meetups.

Among other fantastic features that this new platform offers, is the ability of people to share files, music, videos – you name it.

It also allows users to create pages, groups, find jobs on offer, sell their products, raise campaigning funds. Well, if you have a gadget intaRez is a platform to visit.

Co-founder of the Social Network and Dating, Shoko said the platform was a culmination of the realisation of a gap that existed between various social groups of students, and since then Tafadzwa has been driven to provide an initiative that decreases the gap

“When I started university, I realised there was a big division between the countryside students, ghetto students and the uptown students. It was very hard to get to know people. A lot of people won’t walk over to each other physically to start a conversation in the library, cafeteria, lecture, or wherever they are.”

“So my colleague and I saw an opportunity and we came up with the idea of a Social Networking and Dating platform which allows users to see others nearby, and start a conversation if they’re interested in chatting with each other, ” said Shoko.

Although the site was originally launched with the intention of facilitating social networking among college students and the alumni, the good part of it is that it is, however, not limited to the outside world as those who are not students can also enjoy the platform, for example, amablesser.

Co-founder Michelle, who is passionate about everything tech expressed her vision of seeing the site growing beyond College students and beyond Zimbabwean borders.

“Our main focus is for the site to become successful among college students, here in Zimbabwe where it has only recently been launched,” she said.

“We look forward to it taking off well and becoming a big thing. But our focus, for now, is to make it popular in Zimbabwe,” she added

Tafadzwa and Michelle have been promoting the website with the help of school mates, and friends. “We’ve only just started approaching more people and asking people to visit and explore the site. A few days after breaking the news about the site, we’ve had over 1000 users in Zimbabwe signing up already.”

“The more the users we have and the more the support we get, the better the site becomes. The whole idea of the site is to have many people from various parts of the country registered on the site.”

“Amid the coronavirus pandemic, colleges, universities, and workplaces started shutting down en masse and strict regulations were introduced we realized there were little local options available for those who wanted to find love, do business, chat with their friends and those who want to make new friends until the idea of coming up with a Social Networking and Dating site downed on us” added the duo who are optimistic of their website blowing off.