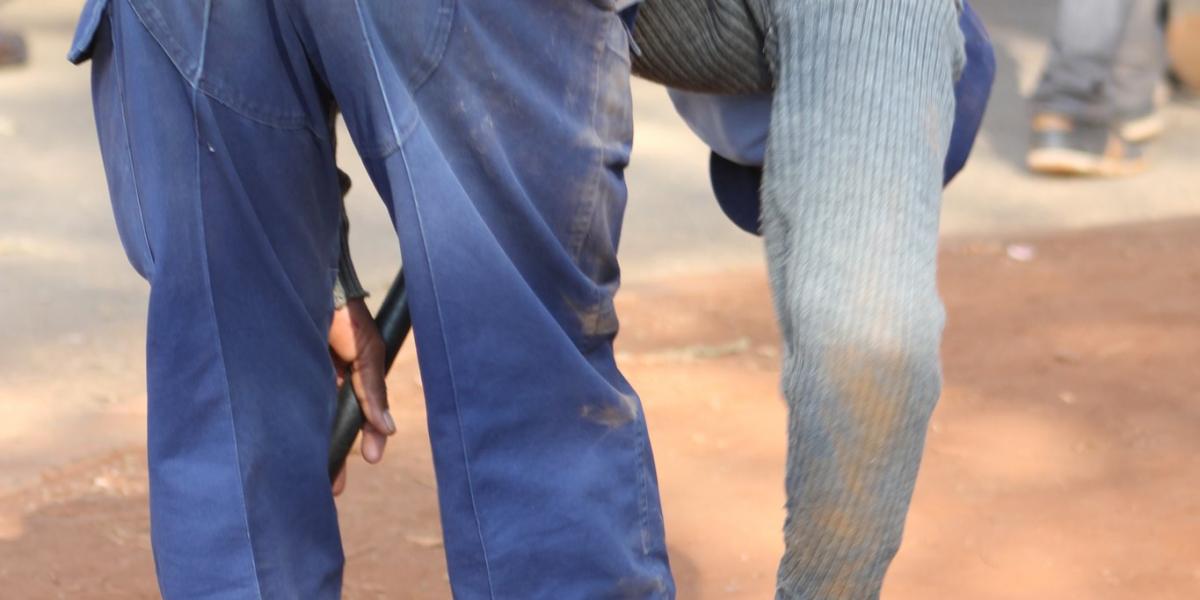 File Picture: Police officers dusts off himself after skirmishes with protestors in Harare

Gonye and Marongere were allegedly held for 13 hours at Beitbridge Police Station without charge.

While the officer commanding Beitbridge Police District, Chief Superintendent Tichaona Nyongo denied that such an incident ever happened, NewsDay claims to be in possession of a letter written by the two detectives’ lawyers, demanding to know why the pair were assaulted and detained.

In a letter copied to Nyongo district area prosecutor and the officer in charge of Beitbridge police, lawyer Jabulani Mzinyathi of Garikai and Company law firm wrote:

Their arrest and subsequent detention were unlawful because there was no charge brought against them.

The group of soldiers, led by an army major and a captain, reportedly assaulted and disarmed the detectives before deflating the tyres of their vehicles.

The two police officers were only released after Gonye demanded that he need to be treated for his injuries he had sustained when he was pushed against some objects.