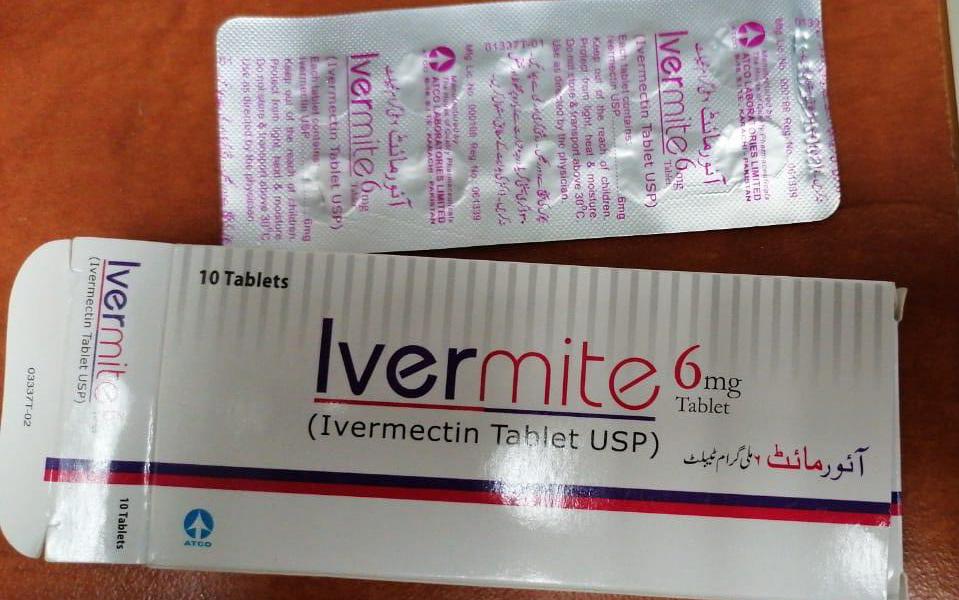 The Zimbabwe Anti-Corruption Commission (ZACC) says it is investigating some errant pharmacies and health facilities that receive foreign currency allotted on the Reserve Bank of Zimbabwe auction facility to import drugs to alleviate COVID-19 symptoms but then sell the medicines at exorbitant prices in foreign currency.

ZACC spokesperson, Commissioner John Makamure said they have received numerous complaints from members of the public about the practice. He said:

Medical supplies are one of those items that have been given priority in the allocation of foreign currency by the RBZ so the importers can bid at the auctions.

We have received complaints that some unscrupulous pharmacies were accessing the hard currency to procure COVID-19 drugs.

The drugs would be on shelves briefly. They would then de-shelve them and divert them onto the black market.

The government recently approved the use of Ivermectin, an anti-parasitic drug for “investigational” COVID-19 treatment.

This followed intense lobbying from some primary care physicians who argue that the fusion of Ivermectin and nanosilver was effective for palliative care for Covid patients.