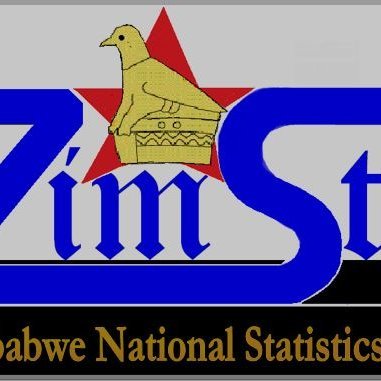 The Zimbabwe National Statistics Agency (Zimstat) is racing against time to carry out the population census this year whose data will be used for the delimitation of constituencies by the Zimbabwe Electoral Commission (ZEC) ahead of the 2023 general elections.

Last year Parliament passed the Census and Statistics Bill which seeks to align the taking of decennial national censuses in a manner that will enable ZEC to take into account census data when delimiting electoral boundaries every 10 years as required by section 161(1) of the Constitution.

The Ministry of Finance and Economic Development has since allocated $4.4 billion to Zimstat to enable the agency to carry out its activities that include conducting the 2021 population census.

However, the process was hindered last year by the emergence of the coronavirus resulting in Zimstat losing almost 10 months of work.

Zimstat spokesperson, Mercy Chidemo said they have so far made significant progress in census mapping since they were granted essential service status. Said Chidemo:

Currently, the Census mapping is ongoing and we have managed to map 45 per cent of the wards in Zimbabwe.

The census questionnaire and enumerator manual were adopted and approved by stakeholders.

We are now finalising the development of the data collection system.

We are doing our best to ensure the attainment of a successful and credible census.

Chidemo added that Zimstat has computerised data collection and processing and this will ensure the availability of oof census results in six months after data collection, rather than 12 months. She said:

We have computerised data collection and processing. We will be using Computer Assisted Personal Interviewing. Census results will be available six months after data collection.