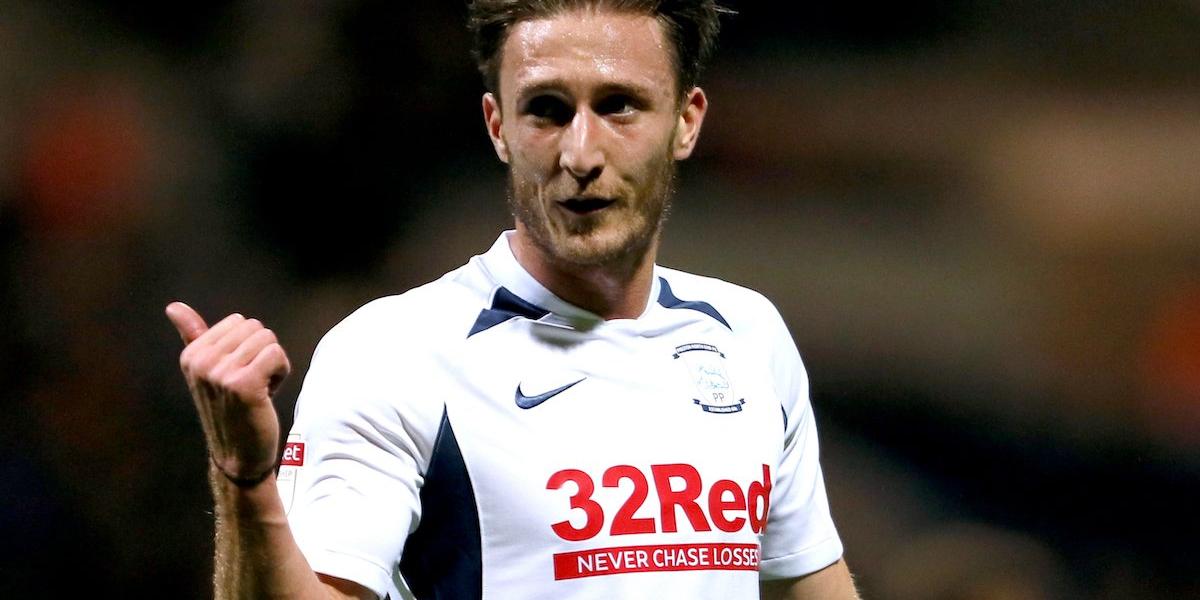 Davies (25), was on the verge of signing a pre-contract agreement Scottish giants Celtic but jumped at the chance to move to the Premier League champions. BBC Sport chief football writer Phil McNulty wrote:

The capture of 25-year-old Davies is expected to be completed following a medical and Liverpool are delighted to add him to their resources after Celtic were convinced they had secured him on a pre-contract agreement.

… Davies is regarded as one of the best left-sided defenders in the Championship and Liverpool will pay £500,000 up front with add-ons worth up to £1.1m relating to first team appearances and any other achievements he contributes to, as well as any England honours he may win.

It is also believed that there is a sell-on clause for Preston if Liverpool make any profit on a future deal for Davies.

Liverpool are believed to be exploring a number of defensive options, with Marseille’s Duje Caleta-Car a potential target.

The Merseysiders currently have no fit senior centre-backs. Virgil Van Dijk and Joe Gomez are recovering from long-term injuries while Joel Matip and Fabinho, who had been covering in defence, are also injured.