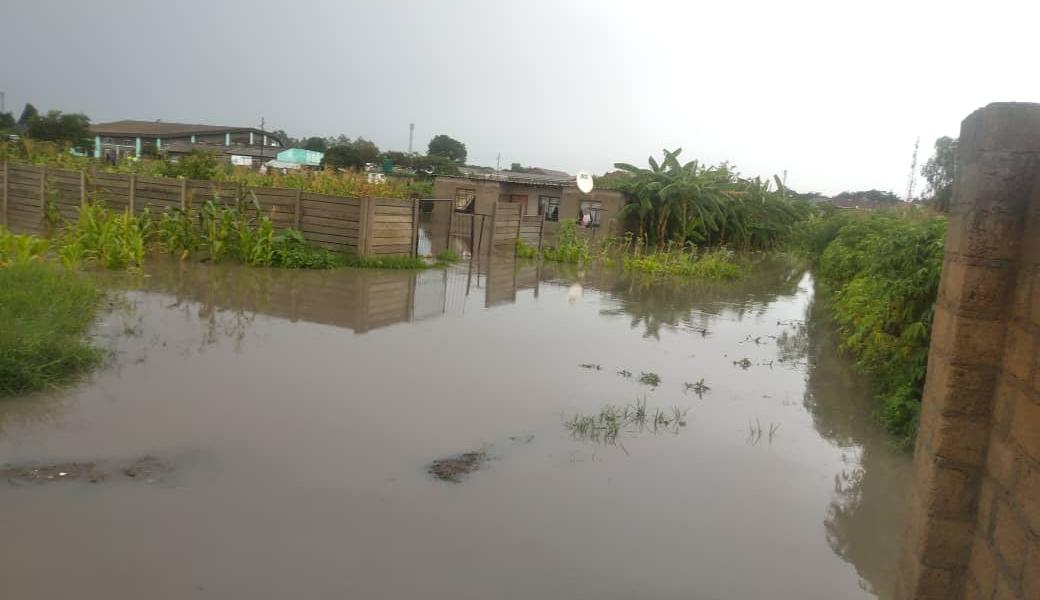 Chitungwiza Municipality has urged residents whose homes were built in low-lying areas to evacuate as soon as possible.

The call comes after heavy rains pounded the area on Friday leading to the flooding of several homes in suburbs such as Seke Unit N Extension near ZAOGA, Seke Unit A Extension along Duri River, Seke Unit M, and the Pagomba area in Zengeza 4, as well as Manyame. Chitungwiza acting town clerk Tonderai Kasu said:

On this basis as the municipality, we hereby strongly warn and urge those living in low-lying areas as well as those that built houses on wetlands, on riverbanks, on waterways and in streams to immediately evacuate now and without delay.

Meanwhile, Chitungwiza residents have accused land barons working with politicians of allocating residential stands in wetlands and on riverbanks.

Chitungwiza Residents and Ratepayers Association chairperson Arthur Taderera claimed that local politicians’ wont to illegally parcel out stands during election periods is the root cause of the problem. He said:

Some of the stands were supposed to be allocated by council, but the houses are not in the council database and they were built on wetlands, and have no drainage systems.