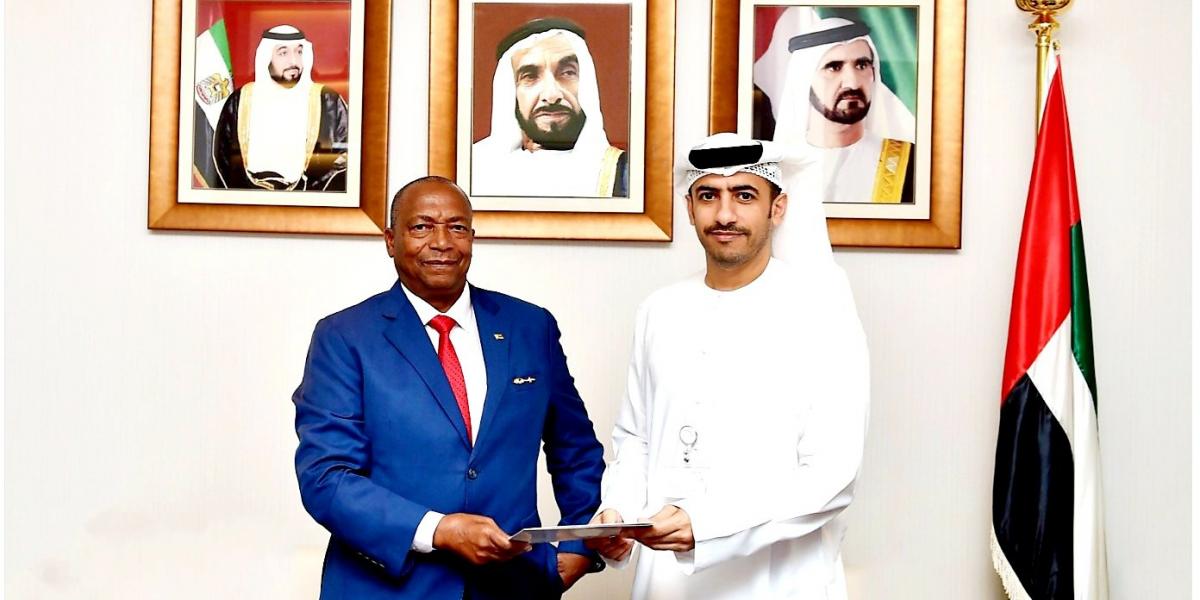 Zimbabwe’s ambassador to the United Arab Emirates (UAE) Jetro Ndombondayi Ndlovu has died. He was 66.

The Zimbabwean Embassy in Ankara, Turkey announced Ndlovu’s death in a statement via Twitter:

The Embassy wishes to announce the sad and untimely passing on of Zimbabwe`s Ambassador to the UAE, HE. J.N. Ndlovu. We commiserate with the Ndlovu family and the nation at large at this difficult time. May his soul rest in eternal peace.

When he was appointed to be the ambassador to the United Arab Emirates, he remained an active member despite relinquishing his post for the ambassadorial duties.

The country at large saw the same qualities that Umzingwane was seeing by duly appointing him as an ambassador to one of the richest parts of the world.

We were excited to have Dr Ndlovu in the UAE as all ideas that he was seeing there, he was bringing to us and we were thinking that we would have synergies where he would link up Umzingwane with other cities there and bring in investors.

We had so many ideas but alas, it was never to be. He is gone. Last month he lost his brother, last week he lost his mother, he had come for the funeral and now he is gone. It’s a day of mourning in Umzingwane.

Ambassador Ndlovu served in the Airforce of Zimbabwe under various capacities, he also served in the Civil Aviation Authority of Zimbabwe, Zimbabwe Mining Development Corporation, Falcon Air and also sat in various boards.

He becomes the latest high-ranking Zimbabwean government official to succumb to the respiratory illness in 2021 following the deaths of cabinet ministers, Sibusiso Busi Moyo and Joel Biggie Matiza, as well as a minister for provincial affairs and devolution, Ellen Gwaradzimba.