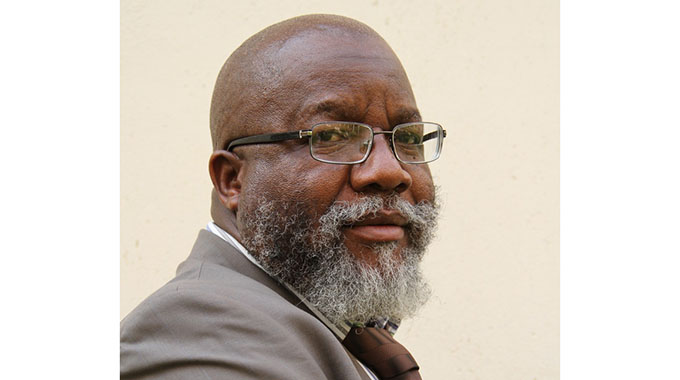 Masamvu was also a well-known businessman in Marondera, Bindura and Manicaland. He left behind a harem of 12 wives and 79 children.

In a statement via Facebook, Deputy Minister of Youth, Sport, Art and Recreation, Tinoda Machakaire expressed his sadness over the death of Masamvu. He wrote:

I was really saddened to learn of the untimely passing on of the Former Hon MP for Hauna and Businessman CDE LP Masamvu.

I am praying for the family at this trying time. Losing a loved father is not easy at all. The wound never heals.

My prayer for the family is that they find the strength to keep going.

Brother and family spokesperson John Masamvu said mourners are gathered at the family’s Airedale Farm along the Rusape-Nyanga Highway.

It is a very sad day for the entire Masamvu family. We have lost a big family man who also served his country in Parliament.

The late Masamvu lost his parliamentary seat after falling by the wayside during the 2018 ZANU PF primary elections.