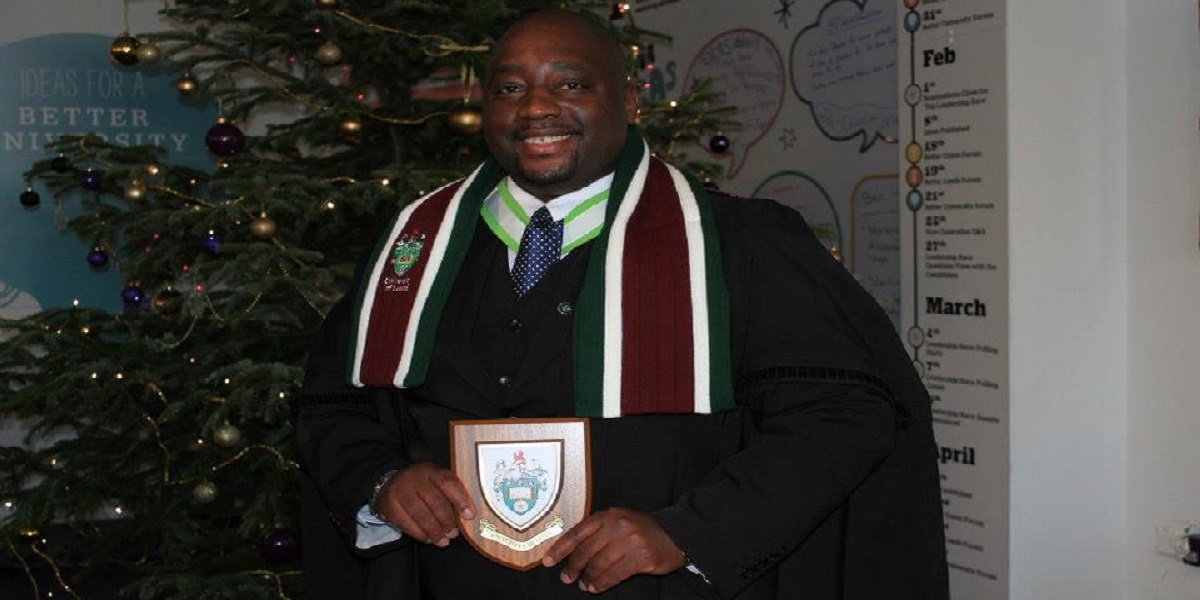 Zimbabwean and Prince Edward School old boy, Marvin Mapunde (aka Zuda) is one of the first reported Old boys (Old Hararians) to have received the first dose of the COVID-19 AstraZaneca Vaccine.

Writing on his Facebook profile, he made the announcement on Friday 29 January 2021.  Mr Mapunde is based in the U.K. which has been severely affected by the COVID-19 pandemic and has a death toll of over 105 000 COVID-19 related fatalities.

Mr Mapunde was a popular prefect at the prestigious Prince Edward, boys only, Harare High School which was ranked 6th best high school in Africa in 2003, and amongst the top 10 schools in Africa in 2010 and is still to this day government-run.  He had honours at Provincial level in rugby where he represented Mashonaland.  The school got its name after a visit by Edward VIII in 1925 who was Prince of Wales at the time.

Zuda, as he was affectionately known by his friends excelled in Biology, Arts and Weightlifting.  He was one of the few who had the privilege to walk on the world-famous Jubilee Turf.

Kind messages of congratulations were sent to Mr Mapunde by a number of people, including some from, Mr James William Von Broembsen, Mr Terrence Karamba and Mr Farai Msika who are all Old Hararians.

When asked how he was by another Old Hararian Mr Marvin Suerga, Mr Mapunde replied, “So far so good brother.  Thanks for checking up on me😎.” 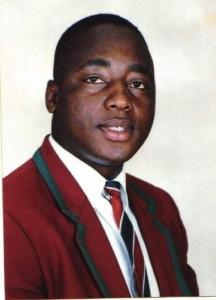 In the Global fight against the pandemic and the apathy felt by many towards being vaccinated, one can only but admire the firm foundations and leadership shown by Mr Mapunde.  Just as in the Prince Edward High School song which in part says, “as we lay aside the pen and abandon bat and ball, May we quit ourselves like men, answering our countries call.”

Mr Mapunde has surely answered his country’s call and received the vaccine much sooner than most, thus showing all who graced the Avenue of the Jakarandas, the quadrangle, the assembly and the strict military dress code, the vaccine is safe and on the whole the right thing to do, in order to save oneself, the human race and the country as we all know it is to take the vaccine.

If you went to school in Zimbabwe and would like to let others know that the vaccine is safe, regardless of where you are in life, please share this and write your name and the school you went to below, so that others may see that the vaccine really does work and was not made to kill us, but to help us.