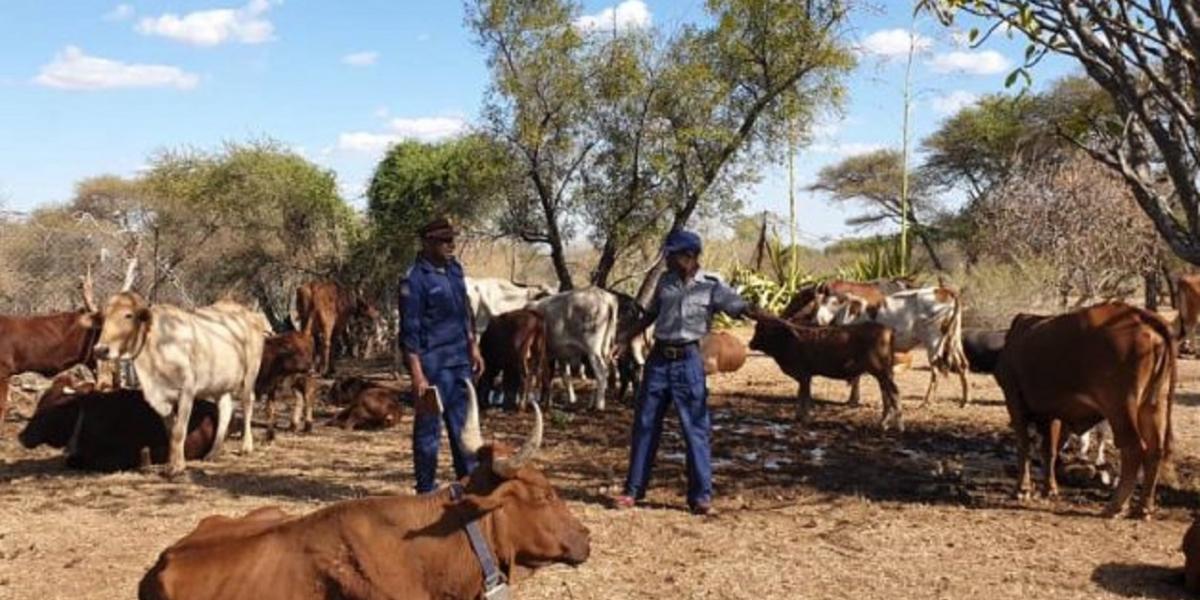 The five suspects appeared before Murambinda Magistrate Tapiwa Kuhudzai on allegations of stock theft on Wednesday and were all remanded in custody.

The state alleges that on the night of January 11 and 12 2021, Samson Mashingaidze, Trust Tabarira and Stanford Zivengwa stole 12 cattle from John Makonya’s pen, four from Netsai Gadzira and three from Muswe Majoni.

The suspects intended to sell the beasts at Sari Abattoir in Harare and share the proceeds.

After rounding up the beasts, the group drove the cattle to Mashingaidze’s home where Jani Mumanyi and Blessing Mutumani were waiting with a vehicle to take them to Harare.

However, the suspects received a tip-off that police were coming for them and they ran away before loading the cattle in the truck.

Three of the suspects drove the cattle to a field near Manhuru Township where they left them tied to a tree.