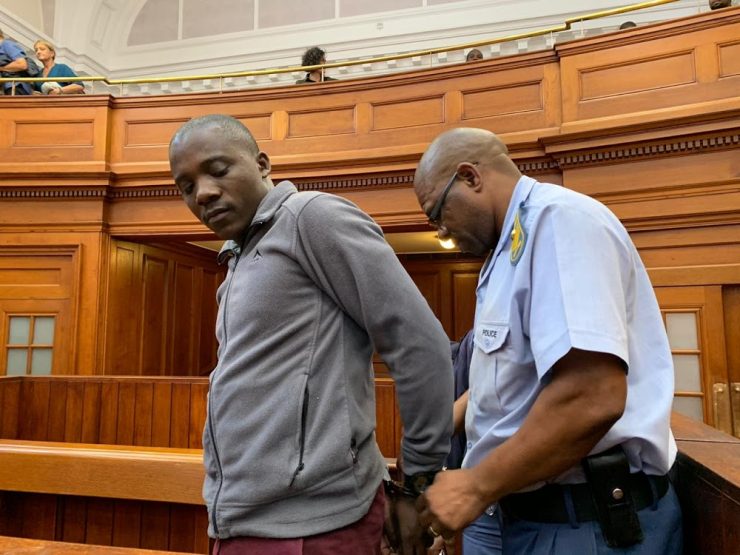 A South African judge on Thursday slapped a Zimbabwean national with two life sentences plus 33 years, which will run concurrently, for the murders of a hiker and cyclist in 2018.

Judge Cloete described Bveni as “a cruel and cold-hearted individual who shows no remorse” during the trial.

Among Bveni’s victims were two men, Doug Notten and Ian McPherson, who he viciously murdered.

Bveni was arrested two days after cyclist McPherson’s murder in March 2018, thanks in part to a SANParks master tracker Sergeant JJ Minye, who tracked Bveni’s footprints in the sandy paths over the dunes.

Bveni was educated to a grade 6 level in Zimbabwe before he began doing odd jobs to gain an income before he moved to South Africa illegally in search of opportunities, Judge Cloete revealed.

A surviving victim of one of Bveni’s attacks, Malcolm Esterhuizen, who fought off Bveni as he repeatedly attempted to stab him with a screwdriver had this to say:

I don’t think he really cares about what he has to do to get what he wants, or how much hurt and pain and misery he has to cause in the process.