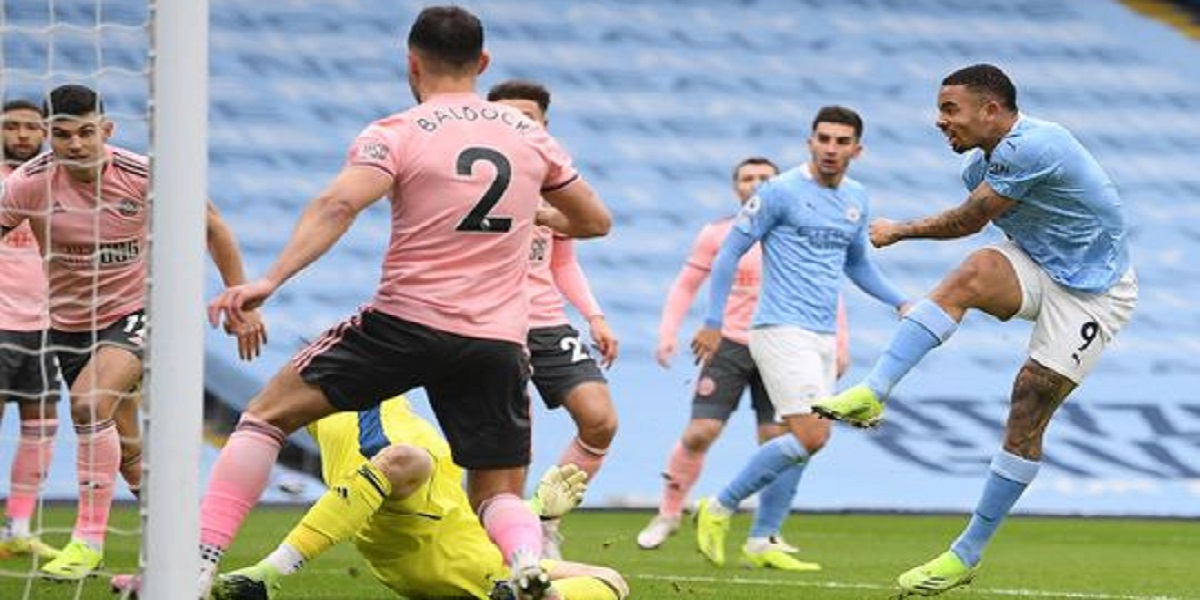 Manchester City won 1-0, thanks to a goal from the Brazilian striker Gabriel Jesus who returns to the first line up after weeks of coming from the bench.

Below are some of the matches played this weekend.

City are at the summit of the English Premier League log with 44 points in 20 matches followed by their neighbours, Manchester United who have 40 points after 20 matches.

Leicester are at the third position with 39 points from 20 points, Liverpool (37) and West Ham (35) complete the top five while Chelsea are trailing at a distant 8th.

The race for the title has so far been unpredictable as a number of teams, including Everton, have played well to convince some that they are also contending for the title.