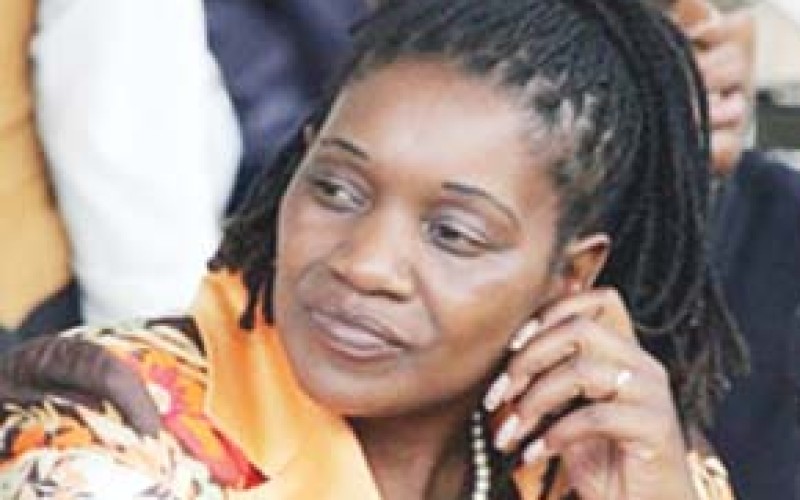 The trio which had been in custody since last year October was granted $30 000 bail each by Harare Magistrate Ngoni Nduna was given the following bail conditions:

Rushwaya was in October last year apprehended at RGM Airport for attempting to smuggle 6KGs of gold to Dubai. A Pakistan businessman Ali Mahomed was also implicated in the same gold smuggling case before they were both granted $100 000 bail.