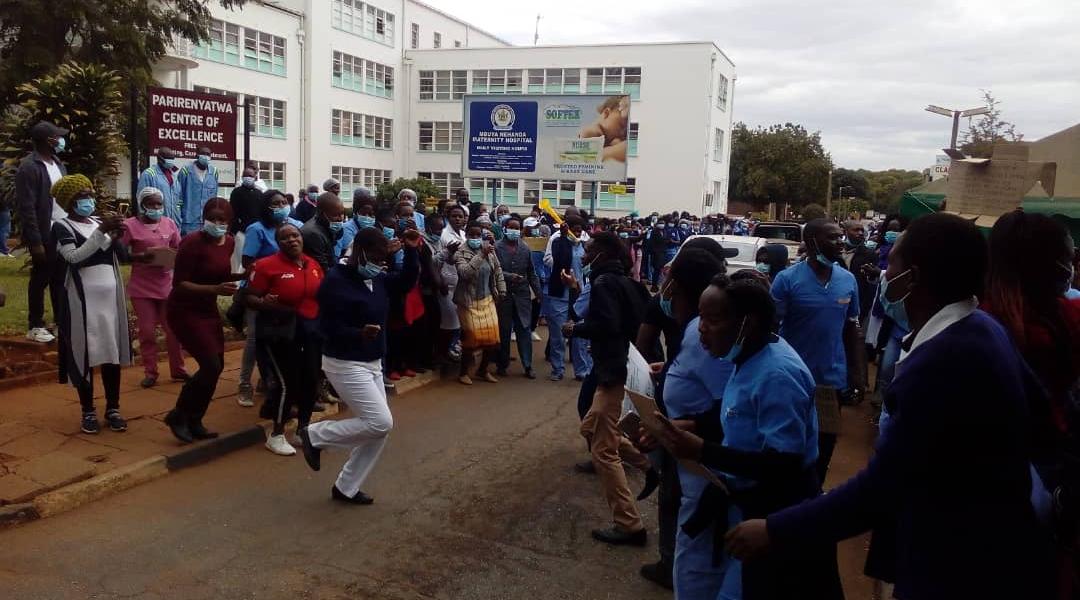 Zimbabwe is currently rated the 157th most corrupt country in the world out of 179 countries.

According to the latest corruption index by Transparency International (TI), Zimbabwe and Honduras are tied at number 157 with a score of 24 each.

This means that only twenty-two countries in the whole world are worse than Zimbabwe on corruption. TI said in their report:

The index, which ranks 180 countries and territories by their perceived levels of public sector corruption according to experts and businesspeople, uses a scale of zero to 100, where zero is highly corrupt and 100 is very clean.

Like previous years, more than two-thirds of countries score below 50 on this year’s CPI, with an average score of just 43.

The data shows that despite some progress, most countries still fail to tackle corruption effectively.

According to a report by ZimLive.com, the Zimbabwean government paid for COVID-19 personal protective equipment (PPE) and test kits at inflated prices to Drax Consult SAGL and Namibia-registered Jaji Investments despite the companies not being registered with the Procurement Regulatory Authority of Zimbabwe (PRAZ), a legal requirement for all companies supplying the government.