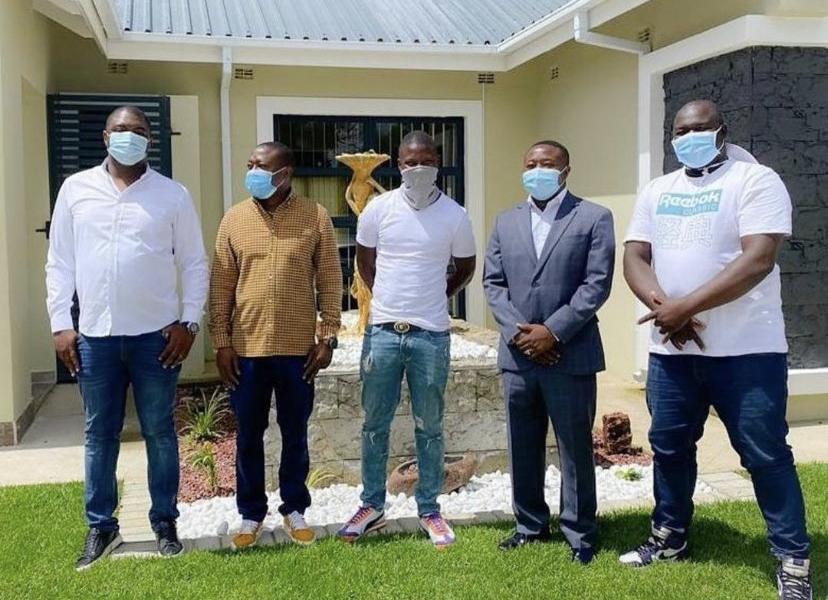 Dj Fantan (Arnold Kamudyariwa) Levels (Rodger Tafadzwa Kadzimwe) and Dammer whose real name is Simbarashe Chanachimwe were released on bail by the High Court last week after they had been sentenced them to six months in prison each by Harare magistrate Vongai Muchuchuti.

Posting on Twitter this Thursday, Magaisa, who is a law lecturer at the University of Kent, United Kingdom, said:

Three weeks ago, after the Mbare ZimDancehall DJs Levels and Fantan were jailed for breaking COVID-19 rules, I said wily ZANU PF operators would seek to convert it into a fortune. They never disappoint. Here are lads, out on bail, with President Mnangagwa’s twins. It’s done. 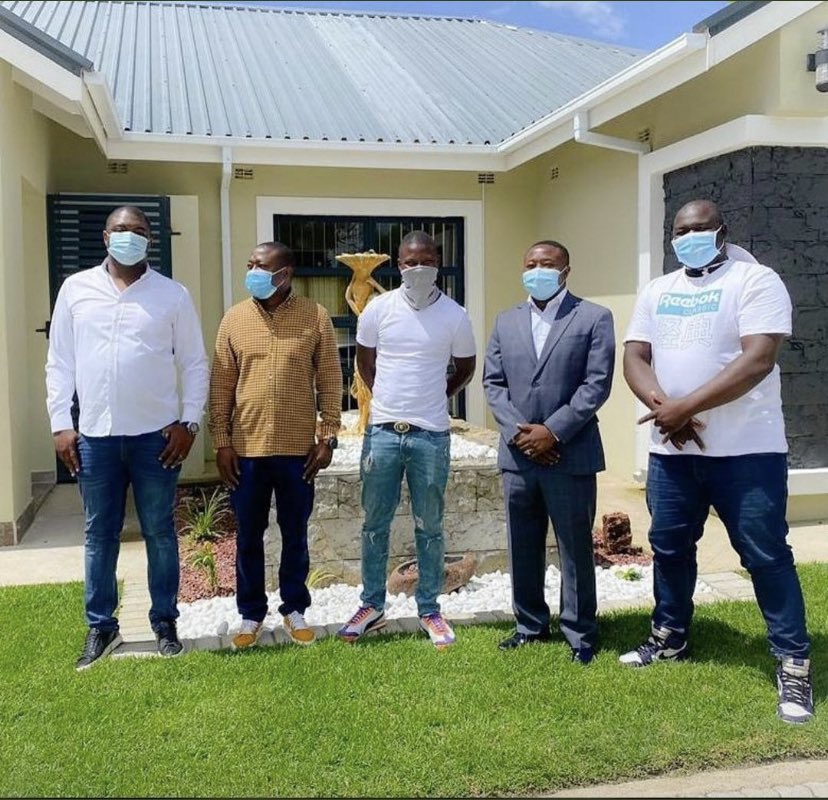 Commenting on a video recording of Mbare residents expressing their anger and disappointment on 6 January, two days after the DJs’ arrests, Magaisa predicted that ZANU PF will turn the arrests into a fortune. Magaisa wrote then:

The regime always uses the strategy of selective application of the law against the opposition. This time it has hit a sore spot.

Targeting the poor while ZANU PF elites get a free pass is blatantly unfair. For the masses, in the ghettoes, this injustice hits really hard.

But wily operators in ZANU PF know this is a slippery slope. Don’t be surprised if they do what they do best: turn an error into a fortune.

The jailed DJs will get a reprieve of sorts in the next few days & ZANU PF will present itself to the masses as their saviour!