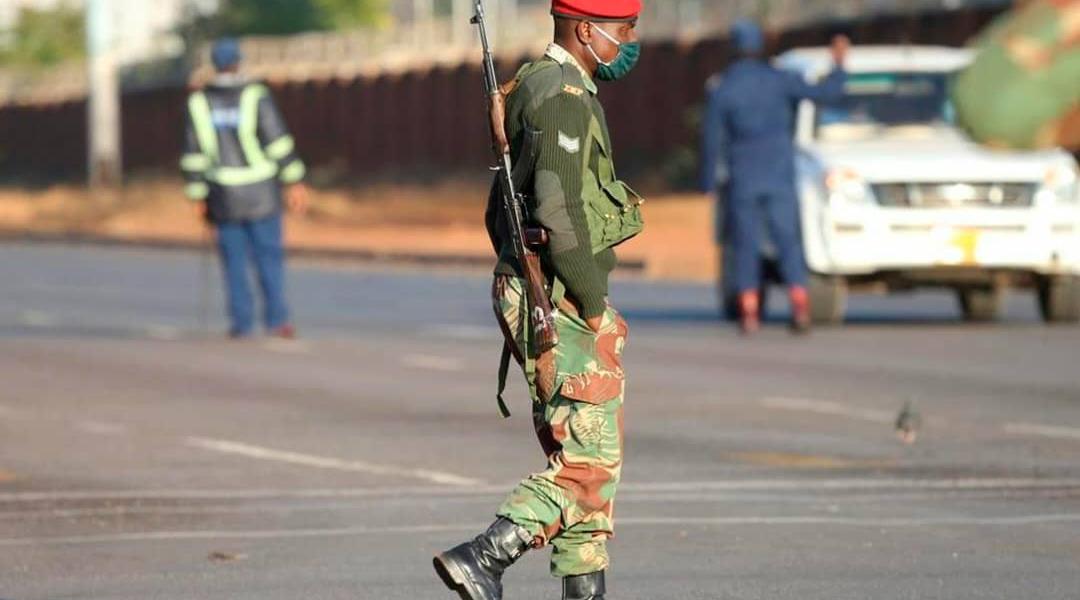 The Zimbabwe Republic Police (ZRP) has ordered the closure of some major companies which have been operating under the current COVID-19 containment measures but are not deemed essential service providers.

A memo by Officer Commanding Police Harare Province addressed to all officers commanding districts, reveals that Bata Shoe Company, Bhola Hardware, among other companies, were told to close with effect from last Monday.

Some companies which are not in the category of essential services such as Bata Shoe Company, Bhola Hardware, Furniture and Clothing shops, are conducting business on the strength of letters issued by the ministry of industry.

Companies and businesses not in the category of essential service but operating should close. This is regardless of being in possession of exemption letters.

If a company or service for which an exemption letter has been issued is not exempted by law, the bearer should not be allowed to pass or operate, irrespective of who has issued that letter.

Vehicles which are not in the category of essential services will not be allowed to pass through roadblocks and funeral gatherings should be limited to the stipulated maximum number of 30 mourners, the memo further revealed.

Zimbabwe is currently under a 30-day Level 4 Lockdown which came into effect on 5 January 2021.