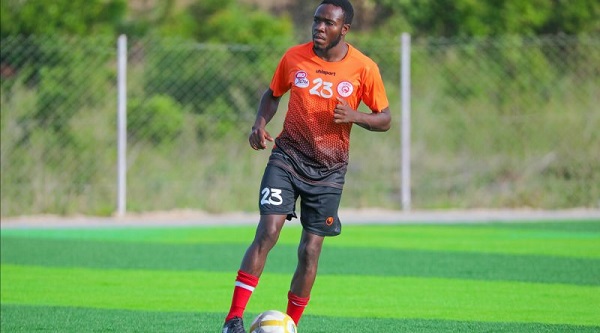 Chikwende (27), pounced on an error by the Al Hilal goalkeeper to tap home a loose ball to double the scores for Simba in the 72nd minute after a 1-all draw in the first half.

Ghanaian Bernard Morrison, who came on a second-half substitute, scored a brace in the 87th and 90th minute respectively, to seal a 4-1 victory for the home side.

The Simba Super Cup was organised by Simba Sports Club to help them prepare for the CAF Champions League group stage matches.

Chikwende’s new paymasters are in group A alongside defending champions Al-Ahly of Egypt, AS Vita from the DRC, and Sudanese giants Al-Merrikh.

Meanwhile, on-loan Highlanders defender Peter Muduhwa did not feature in the first match and is expected to make his debut for Simba SC against TP Mazembe.