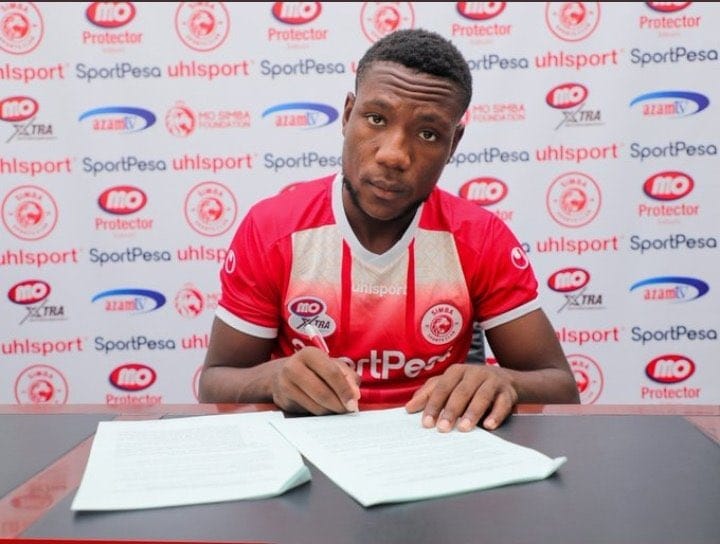 Muduhwa arrived in Dar-es-Salaam at 1 AM on Tuesday from Cameroon where he was part of the Warriors squad for the African Nations Championship (CHAN) tournament where they were humiliated after losing all three group matches.

Simba announced the arrival of Muduhwa on their social media channels later on Tuesday. In a statement, the club said:

Welcome to the big family of the national champions defender Peter Muduhwa (Master of Defense).

Simba fans we welcome you with both hands and we believe you will do a great job in the Champions League championships and Simba Super Cup.

The victim (sic) who was playing [for] Highlanders F. C of Zimbabwe has joined our squad from Cameroon in the Zimbabwe squad which is participating in CHAN.

We are glad to announce that Vice-Captain Peter Muduhwa has joined Tanzanian side Simba SC on a six months loan deal. We wish Muduhwa all the best in this new challenge.