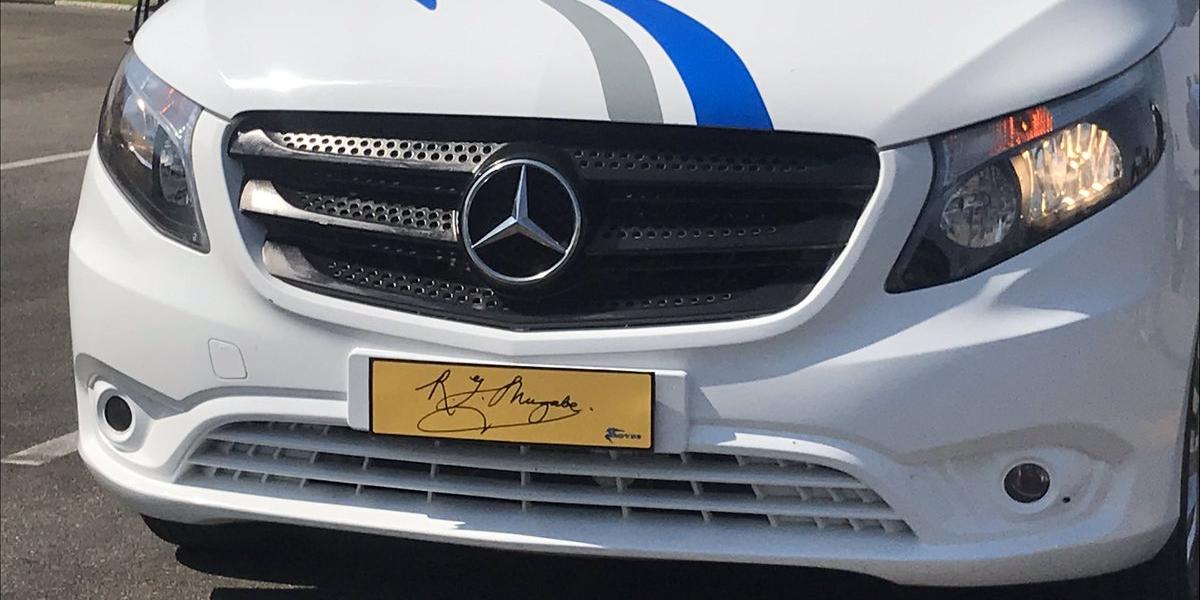 Doves Funeral Services has denied reports that they had to recall workers to come and make coffins early this month as they struggled to cope with dead bodies.

The report which had been reported by Bloomberg said Doves’ General Manager for Operations Mr. Matsika spoke to the publication and said they thought their coffin stocks would last till April but they ran out of stock in January.

Mr. Tshuma could not however reveal if it is true that the funeral home is now holding 21 services per day at their offices in Harare signifying a surge in burials per day.