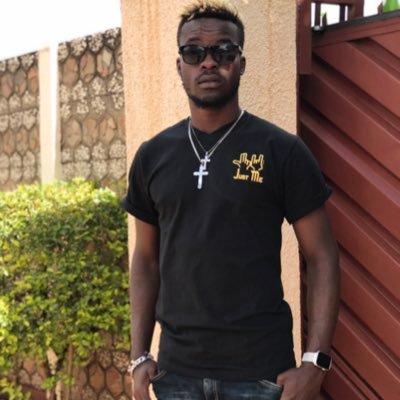 2 footballers from 2 rival clubs, Highlanders and Dynamos have come together and formed a business relationship and launched a fashion label branded Just Me, The Herald reports.

Emmanuel Jalai and Collin Mujuru. from Dynamos and Highlanders respectively have remained friends since their days at Aces Youth Soccer Academy and they have upgraded their friendship into a partnership.

Jalai spoke to the publication and said he was excited about the project:

This project has always been in the  pipeline and it’s definitely a dream which has just manifested.

We are footballers and see ourselves playing the game for as long as our legs are able to carry us and our bodies able to meet the demands.

But having our own business has always been part of us even when we were still kids. We just believe in that

Jalai also explained how they started the fashion label following months of inactivity and said:

After performing decently, statistic-wise at least, in my debut season in 2019, I was looking forward to an even better 2020 term. But, due to the Covid-19 pandemic, the 2020 season was wiped out.

I was hoping to get to the groove in February this year following reports that authorities were working on having the 2021 season kick off early.

But, well, the pandemic has become even deadlier and we are, just like in 2020 stuck at home, training alone and the boredom is back.

So as a way of fending off the frustrations and possible depression that comes with having such situations in a chosen career, we have decided to follow this path. It’s not a temporary venture for certain.

It’s something which we always wanted to pursue and we believe it will work. We are targeting every human being. We believe from these humble beginnings, the business will eventually grow into an empire. That’s the ultimate aim.

Football in Zimbabwe has not been able to resume since December 2019 due to the ongoing COVID-19 pandemic.