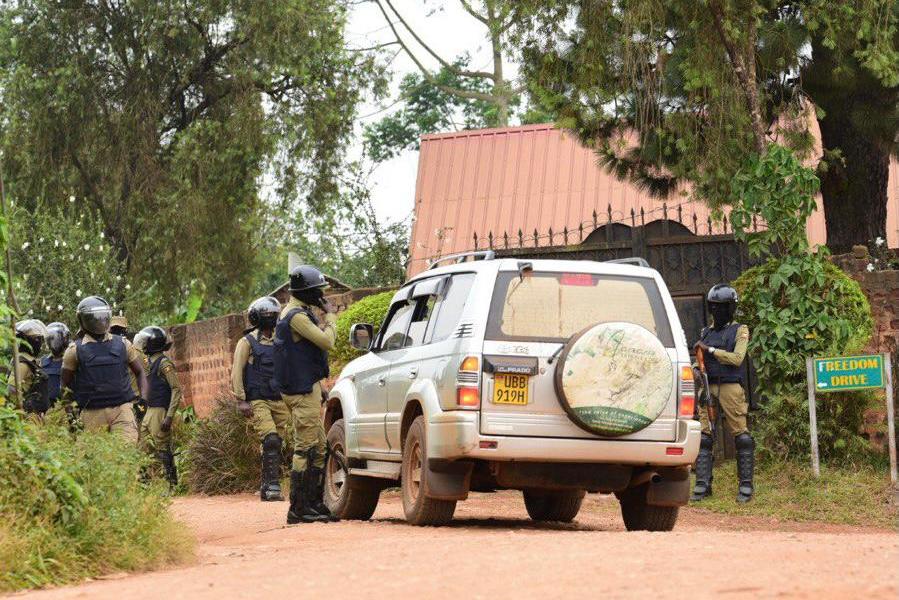 Ugandan Army which virtually places Bobi Wine under house arrest since 14 January is said to be aware of the court order and it will reportedly comply even though barricades were still seen at the residence of the main opposition leader this morning.

Bobi Wine rejected the outcome of the Uganda elections and was expected to announce a way forward by his party supporters when he was placed under house arrest. Local CSO, The Americans, Amnesty International were already urging the Ugandan forces to stop harassing the youthful leader.