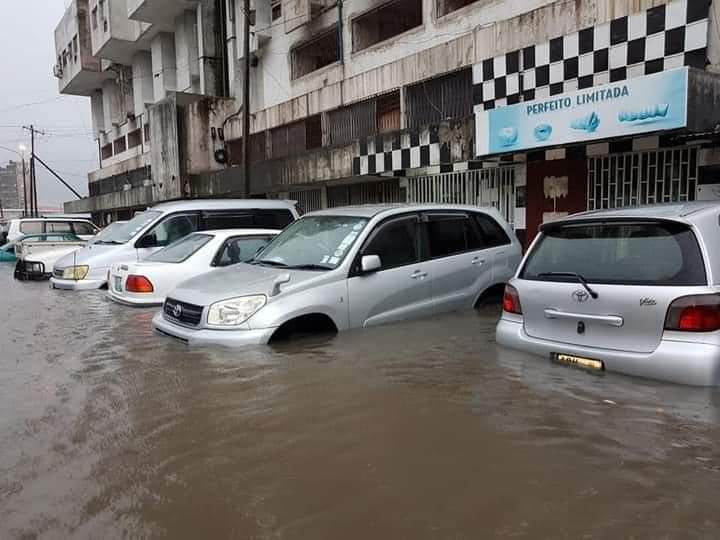 Tropical Storm Eloise has reportedly displaced 375 people in Chipinge while over 10 000 others are now in need of food aid after the storm destroyed their crops.

Updates on the Cyclone in Chipinge In ward 18 &19, about 375 people are homeless. About 10 725 are are in need of food aid as their crops were damaged by the cyclone.

Cyclone Eloise came barely a month after Cyclone Chalane which did not extensively damage infrastructure in the region or displace anyone and 22 months after Cyclone Idai which killed hundreds of people and displaced thousands.

One Comment on “Cyclone Eloise Displace 375 People In Chipinge”