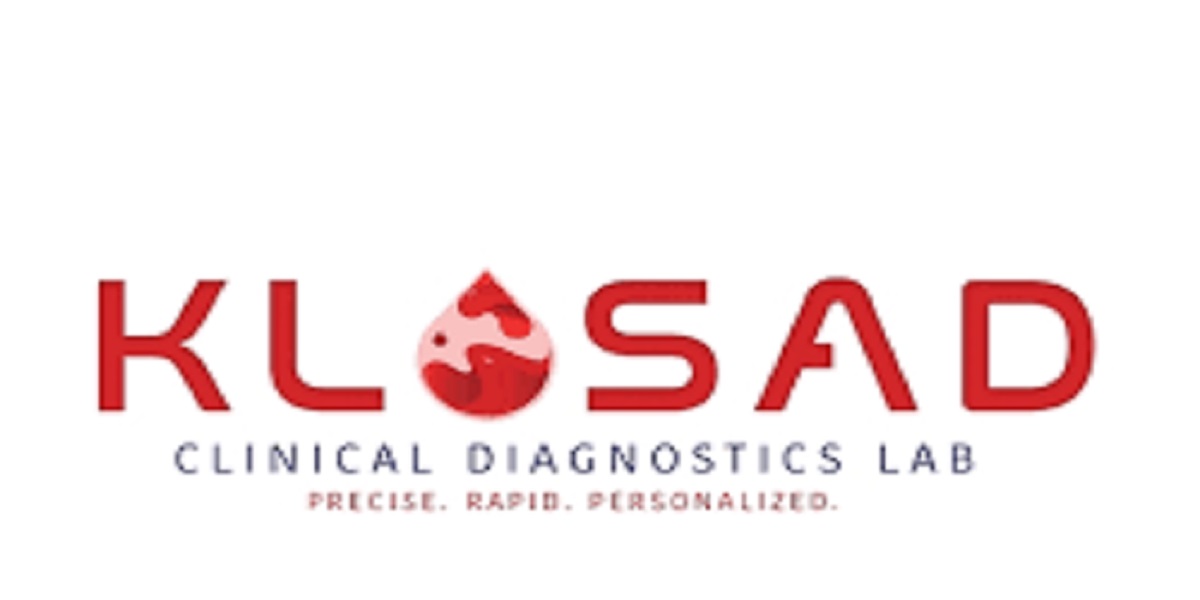 The government has ordered the closure of KLOSAD Clinical Diagnostics Lab after it emerged that the health institution was allegedly issuing fake Covid-19 certificates.

It is also alleged that KLOSAD Clinical Diagnostics Lab was operating without proper registration and qualified staff while its Covid-19 certificates were being authorised by fictitious staff members.

The closure which is for an indefinite period is meant to pave way for investigations which will be conducted by the Ministry of Health and Child Care and the Medical Laboratory and Clinical Scientists Council of Zimbabwe (MLCSCZ).

MLCSCZ registrar Ms Agnes Chigora confirmed that the lab had been shut down for “further investigations”. She said:

Council has recommended suspension of services until finalisation of the ongoing investigations.

The Sunday Mail was told that authorities were conducting additional investigations into the rot at Klosad. An official privy to the developments said:

For example, this Nyakuedzwa who was approving the certificates is not even among the employees and is stationed at Chitungwiza General Hospital.

His name was only there on the paper but other people were doing the signing for him.

The staff on the ground was not adequately trained and they were working without proper supervision.

The Anesu Nyamugama who was arrested is not even registered as an employee of the lab and some of the names of the people who are said to have signed those papers were not on duty.

So there are suggestions that the level of corruption at Klosad was high and it could have involved quite a number of people.

Nyamugama was arrested last week facing fraud charges after it had emerged that from January 8 to 12, he issued two fake negative Covid-19 certificates to The Sunday Mail reporters Harmony Agere and Emmanuel Kafe, thus misrepresenting that they had gone through polymerase chain reaction (PCR) tests.